The World and ‘Wordle’ 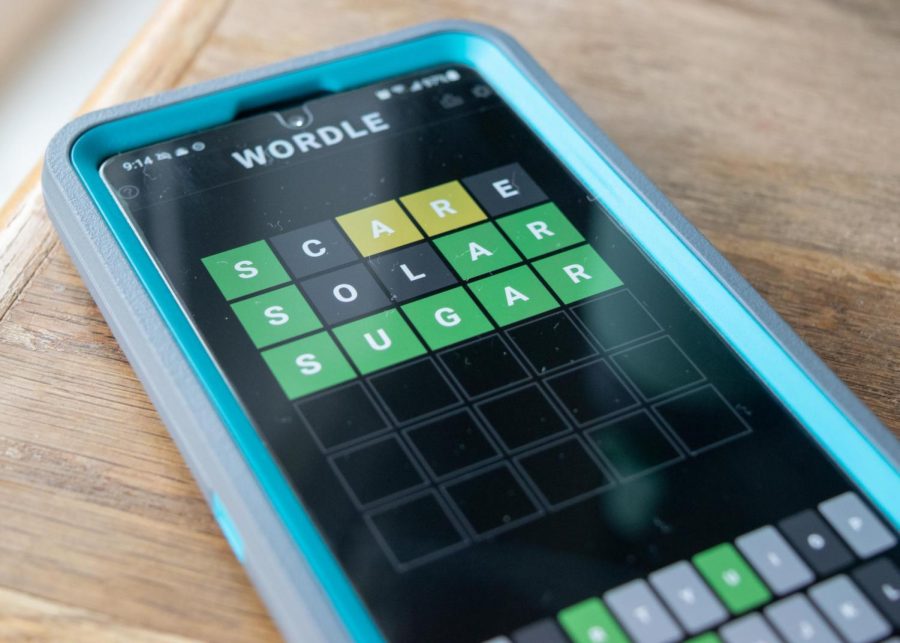 “Wordle” is a new online puzzle game that tests the vocabulary knowledge of its players as they try to solve the five-letter word of the day in as few tries as possible.

The game was released in October last year by creator Josh Wardle and has amassed millions of players across the globe.

“It’s not trying to do anything shady with your data or your eyeballs,” Wardle said in an interview with the New York Times on Jan. 3. “It’s just a game that’s fun.”

Inspiration for “Wordle” came from similar word puzzles in The New York Times that Wardle would play with his partner, Palak Shah.

Shah helped Wardle cut down the original list of 12,000 words to the current 2,500 word bank, eliminating the words she thought were not easily recognizable.

The game has experienced an increase in online presence since Dec. 16 when Wardle released a new in-game feature for social media.

“Added a share button to “Wordle” that generates a spoiler-free emoji grid for you,” Wardle said on Twitter Dec. 16, exhibiting the new feature in his post.

In an online poll taken by Six Mile Post, 67% of those that answered said that they were playing ‘Wordle’, a testament to the game’s
popularity.
The future of “Wordle”
In response to the rapid increase in players since the release of “Wordle,” Wardle reached a deal with the New York Times that sold the game for an undisclosed seven figures. The deal was announced on Jan. 31 through an official statement from the New York Times.

“I’d be lying if I said this hasn’t been overwhelming,” Wardle said in his statement on the decision through Twitter on Jan. 31.
In the same statement Wardle said, “When the game moves to the NYT site, it will be free to play for everyone.”

The official statement from the New York Times does not reveal if the game will eventually move behind the paywall for their subscription service.

“Wordle” is not the first of Wardle’s online games. He has released two other games through Reddit called “The Button” and “Place.”

“Wordle” can be found on the New York Times website.