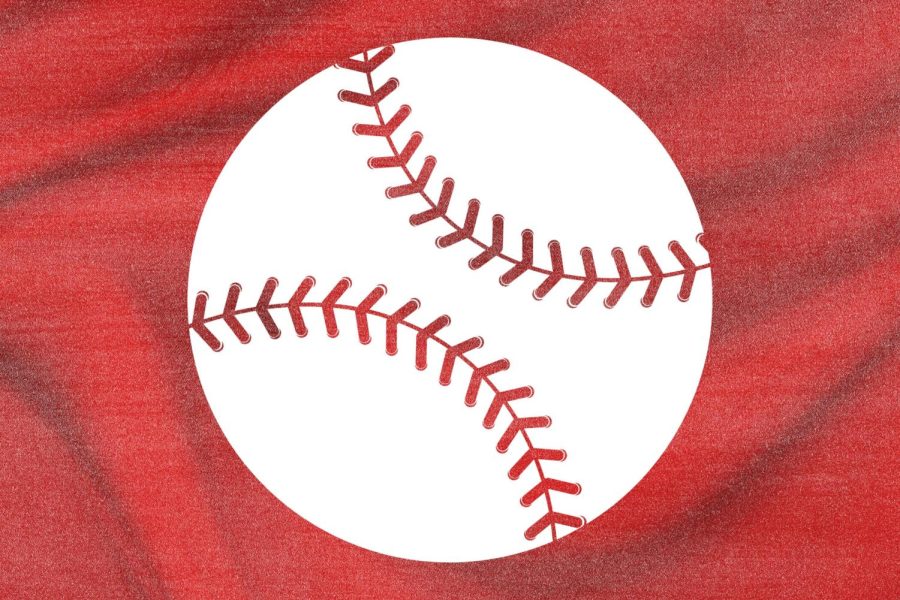 According to the Merriam-Webster dictionary, the term redshirt means “a college athlete who is kept out of varsity competition for a year in order to extend eligibility.”

Redshirting is a key process in the development of college athletes as well as a key role in a coach’s strategy.

Coaches use redshirting on incoming freshman players for various reasons, whether the player is physically not ready or there are better and more experienced players ahead of them.

Wilson said he has learned a lot in the time that he has been a redshirt.

“It has been great and it has been humbling to have a year to get better and to get stronger,” Wilson said.

Conversely, Stephens said that it has been a grind with a lot of ups and downs.

Each player generally felt that being redshirted was the right decision to help further their baseball career and that they would not change their decision.

“Coach O was honest on how it would be a waste of a year if I just got 10 at-bats when there is a lot of good players in front of me,” Lovett said of his redshirting conversation with head baseball coach, Dash O’Neill.

Stephens said his conversation with O’Neill was “realistic,” and he also thinks O’Neill “made a great decision.” Other players have also said that O’Neill was straightforward and honest.

Each player would much rather be out there playing on the field but if the coaching staff is reassuring the redshirted players that this is the right decision for their baseball career it could make the process a lot easier for the players.

Wilson said the coaches reassured him that redshirting him is the right decision.

“They (the redshirted players) still get to practice fully with the team and being around a bunch of older guys and good players will help me in the long run,” Wilson said.

This type of communication is something that Wells wants from the coaching staff.