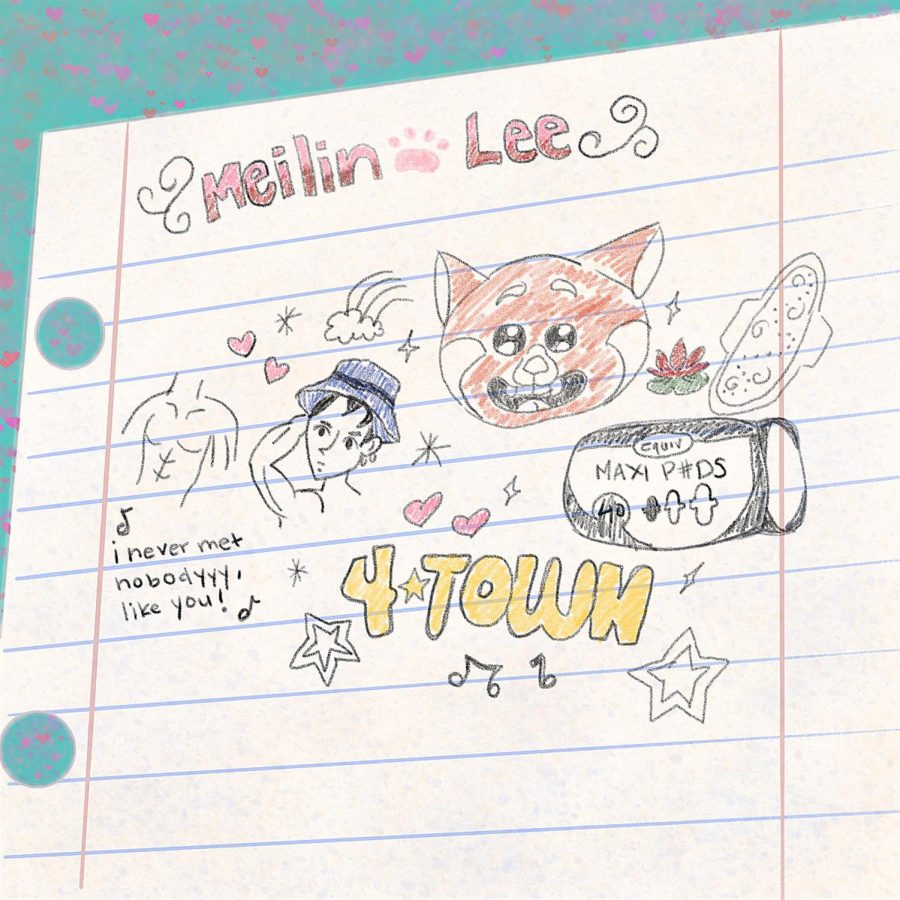 Disney Pixar’s new animated movie “Turning Red” uses the transformation of the main character, Mei Lin, into a red panda as a metaphor for puberty. Many audience members have questioned the suitability of the animated film for young audiences because of the metaphor and direct references to periods.

At the beginning of the movie, Mei Lin establishes that she is 13 years old and, throughout the film, describes her desire to experience womanhood. As a result of her family lineage, when Mei Lin begins to transition into an adult, she changes into a red panda when she feels intense emotions.

Rated as a PG-13 film, many viewers believe this discussion is unsuitable for the intended audience. This discourse, however, begs the question of how and when children are supposed to learn about puberty and self-discovery.

The central conflict in “Turning Red” is Mei Lin’s anger toward her mother’s efforts to prevent Mei Lin from learning about the family’s maternal secret. This conflict reveals how crucial it is for parents to have conversations about growing up in the home.

Conversations about the body can be difficult for parents. Like Mei Lin’s mom, some parents have the desire to avoid having these problematic discussions for as long as possible. However, it is vital that parents openly communicate with their children and encourage questions about their growth.

If parents do not hold these conversations in the home, children undergo these new changes without knowing it is normal. In cases such as these, uninformed children learn why they are experiencing new emotions and bodily changes after they occur in schools, often after they have begun.

Without prior knowledge, kids can feel ashamed and scared. By exposing children to these concepts as they age, they become more prepared and confident in themselves through films like “Turning Red.”

Ultimately welcoming these conversations with children allow them to feel more secure in their bodies. Parents should discuss topics like these in their homes to make their children feel more prepared for the following stages of their life.