Highlanders spring back into live performance 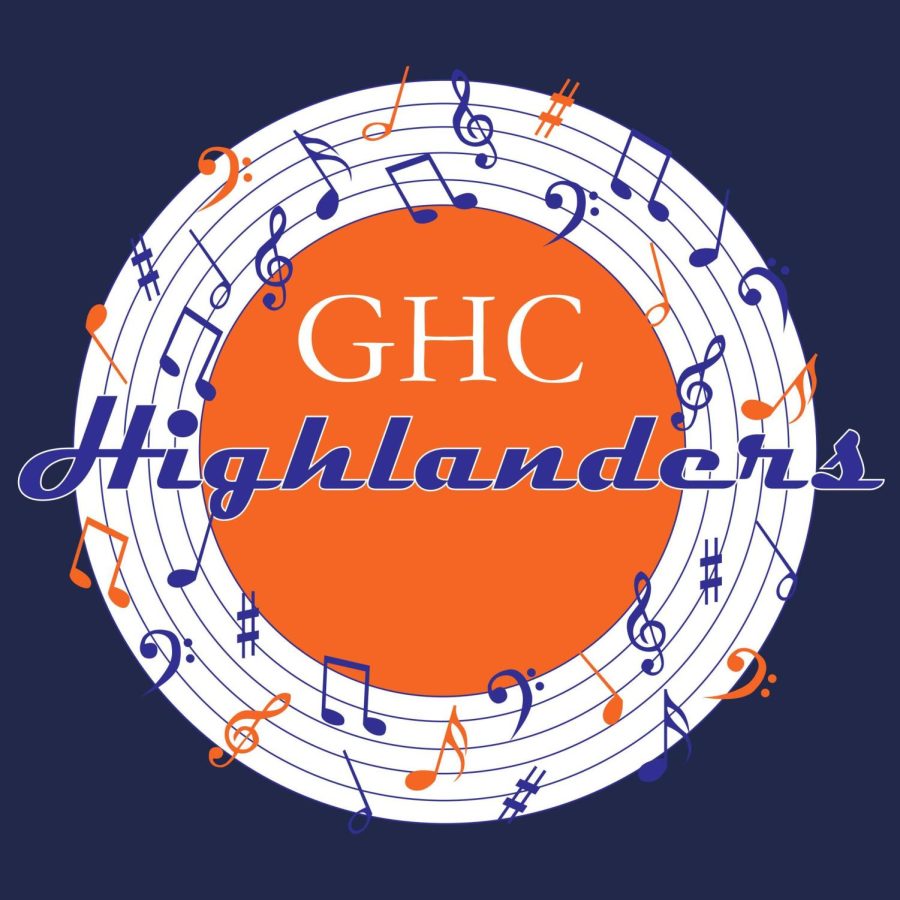 The Highlanders, directed by Professor of Music Dr. Sam Baltzer, will perform a live concert titled “Spring Forward” at 7 p.m. on April 25 in the Cartersville Friendship Plaza.

There will be no admission cost for the concert. The duration of the concert is expected to be 45 minutes. The performance will have a mix of multiple genres such as classical, jazz, Broadway, Celtic and pop.

Sam Baltzer, director for the concert and GHC professor of music, said that he made all the arrangements that will be performed himself in order to fit the band.

“Some of the music has really challenged the players,” Professor Baltzer said. “We look forward to finally sharing it with the community.”

Madison Anne Crouch, GHC Cartersville campus student and Highlanders saxophone player, said, “I feel excited at the fact that I can play again… The concert is a good way to see what our program is about and what interested people could expect out of the ensemble.”

The Friendship Plaza Pavilion amphitheater has seating for 200 attendees and the open plaza has the ability to seat another 200. Attendees are welcome to bring their own seating.

“This concert is our first live event since the onset of the pandemic,” GHC Professor of Music Robert Adams said. “We are thrilled to be able to showcase our talented students in this community event.”

Students had presented music recitals every spring semester, but the tradition was brought to a brief pause due to COVID. These concerts served to promote recruitment for GHC as well as the music department and are planned to resume annually going forward.

This event is being organized as a course enhancement project for Professor Adams music appreciation. The project requires the GHC students to organize, promote, set up and tear down the event for the music ensemble.

There will also be several information stations and representatives from the School of Humanities at the event for an accompanying information fair for attendees. There are also plans for a raffle at the concert.

In the event of inclement weather, the concert’s location will move to the family life center in Trinity at the Well UMC.

Information for joining the Highlanders next fall can be found by emailing Professor Baltzer at [email protected].