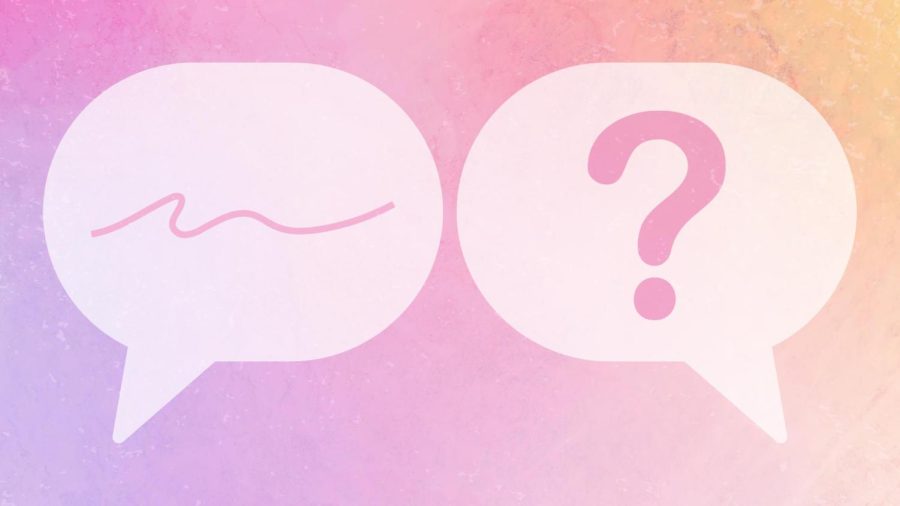 Many students at GHC consider English as their second language. A person’s native language is the one they use the most, so navigating day to day around who speaks a language that someone may not understand can be difficult.

Harold Campbell, a former English and foreign language instructor, is a tutor with GHC in the Humanities department. He is known to have taught immigrants and refugees in the US and internationally.

Campbell agreed with the idea of having more resources for those students so that they can obtain better success and learning.

“I think that most students are very proficient; they have the basic English, but they don’t have the formal English used in textbooks. It aims more towards the usage of vocabulary usage,” Campbell said.

GHC has several students who have had difficulty understanding English.

“390 students seem to be enrolled that speak another language at home and are second language students from the US,” former Dean of Humanities Jon Hershey said.

“Within four years that I have been at GHC, I’ve come my way to help 10 to 12 students as a tutor,” Campbell said.

Mamadou Diop, a first-year sports management major at GHC, moved to the U.S. from Senegal because his father was working in the U.S. Embassy. He was offered a scholarship to play basketball at GHC and pursue his education.

“My first year was hard, but after my first year I started to become more familiar, but I wasn’t able to answer certain questions. I was having trouble communicating and it was hard for people to understand me because of my accent,” Diop said.

Diop said he received help learning English from one of his family members, coaches and teachers in Senegal before moving to the U.S. He has been able to improve because of his college experience at GHC.

“I have gone to the tutoring center three times a week. It has been a great resource for me,” Diop said. “GHC also has great teachers who are on top of you making sure students are passing their classes.”

There are still many ways GHC can improve to better help these students who have difficulty with English being their second language.

“Having extra tutoring and maybe even a conversation partner meaning having an American tutor with a student who doesn’t speak any English would definitely help many students to succeed,” Campbell said.

With this option, students can learn from one another within their own culture and their language so that many students can better succeed in their future.