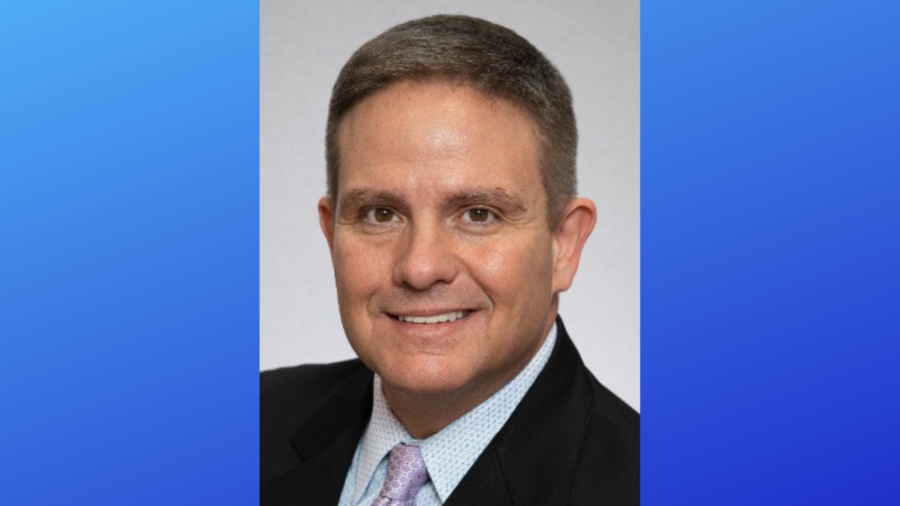 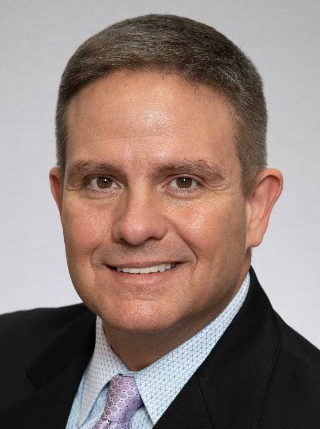 The Board of Regents voted today to name Dr. Mike Hobbs as the sole finalist for president of Georgia Highlands College (GHC).

Hobbs currently serves as vice president for student affairs and athletic director at Jefferson State Community College in Birmingham, Ala.

Hobbs has been Jefferson State’s vice president since 2018. During that time, he has played a key role leading the college’s efforts to increase overall cohort graduation by 200%, student retention by 22% and transfer-out rate to four-year schools by 20%. He also supported capital campaigns that generated more than $50 million for Jefferson State and the St. Clair County School Board. He assisted with completion of two successful SACS-COC accreditation reaffirmations with a third in progress.

“Dr. Hobbs impressed the committee with his experience and his passion and commitment for students,” said Regent Lowery May, chair of the Regents Special Committee, which assisted with the search. “He understands access institutions and can lead Georgia Highlands to continued growth and success as it expands its four-year offerings and focuses on student achievement and workforce development.”

Prior to joining Jefferson State, Hobbs served as coordinator of Admission Services at the University of Alabama at Birmingham (UAB).

“I’m honored to be considered for the presidency of Georgia Highlands College, an institution that is critical to the Northwest Georgia region’s workforce and whose students, faculty and staff are passionate about its success,” Hobbs said. “There are many similarities between Georgia Highlands and my current institution, not least of which is making sure students succeed. I believe every student deserves the opportunity to excel and reach their highest potential, and I hope to work with the GHC community to expand the college’s impact.”

Hobbs has post-graduate coursework in economics from the University of Detroit Mercy and earned his Ph.D. in community college leadership from Mississippi State University. He has a master of arts in education supervision and leadership and a bachelor of science in criminal and justice science from UAB. He also has an associate degree in applied science from Jefferson State.

The Board of Regents will take action on the position at a future board meeting, no sooner than five days from naming a finalist.