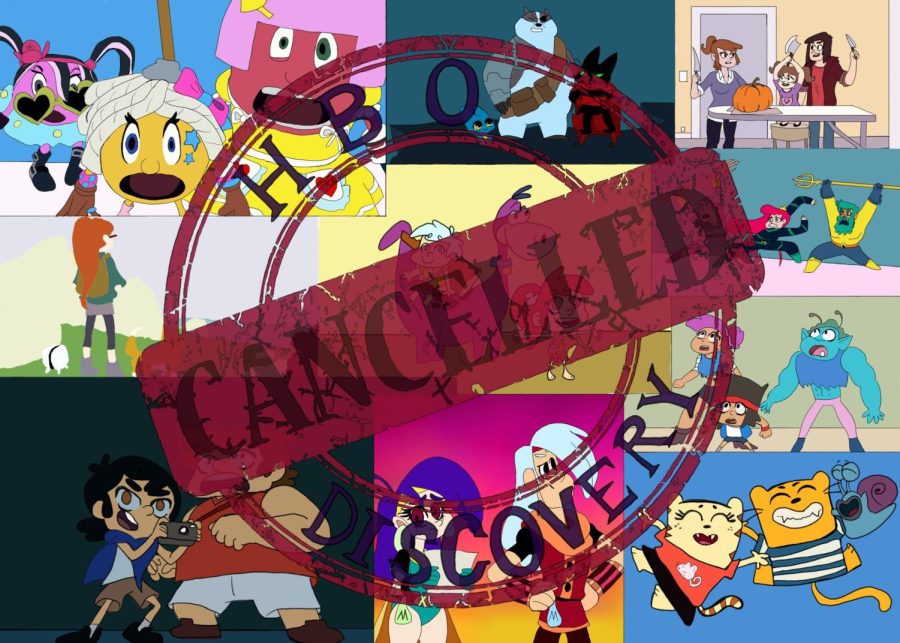 Discovery and Warner Brothers are merging to form Warner Bros. Discovery. The merger has been met with conflicting responses after over 60 titles were removed from HBO in August.

Discovery announced plans to buy Warner Bros. and AT&T on March 11, 2022. Warner Bros., the parent company of HBO, reaffirmed with Discovery+ executives about the plans to merge streaming services on August 4, 2022 in a quarterly earnings call.

A website for the joint companies has been created, Warner Bros. Discovery.

The website states the joint company “[offers] audiences the world’s most differentiated and complete portfolio of content, brands, and franchises across television, film, streaming and gaming.”

John Ford, a Film Production major on the Floyd campus, shared his thoughts on the merger.

“I do like the idea of streaming services merging together or offering a bundle subscription,” Ford said.

When questioned about the recent removals on Twitter, HBO said, “As we work to bring together HBO Max and Discovery+, we’re making some changes to our services. Part of that process includes the removal of select content.”

The removals caused disapproval of the merger from the public. The Warner Bros. decision to remove titles also raises the question if this complete removal of media could become common for media companies. Ford explained his stance on the removals.

“While it is inconvenient for a stream exclusive movie or TV show to be canceled or removed, the viewer moves on rather quickly,” Ford said. “They’re cutting these shows because they are not bringing in enough money to keep them on the platform, meaning viewership is down.”

When asked if the removals changed how Ford’s opinion of entering the field, Ford said, “It doesn’t change it much. My field of interest is in the post-production side of the film industry…which can be more stable.”

Creators of the titles removed from HBO don’t seem to share Ford’s view. Owen Dennis, the creator of “Infinity Train,” responded to the removal of his show from the service on his personal blog.

“I had no idea it was coming, neither did any other creator I’ve talked with, nor any of their representatives,” Dennis said.

Later in the post, Dennis gave a list of services where his show could still be found and added that he did not know if his show would continue to remain available even across other platforms.

It remains unclear if Warner Bros. will keep removing titles from services as the merger continues. The Discovery+ and Warner Bros. merger sets an example of the potential future for streaming services.