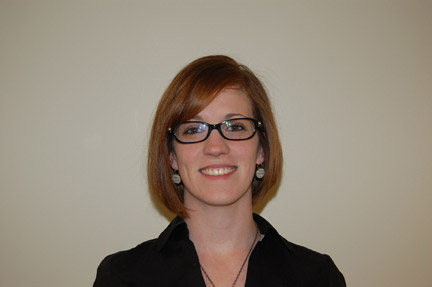 One of the best things about sports is that they are unpredictable. Sometimes they break your heart. At other times they make you incredibly happy.

Georgia Highlands College’s inaugural basketball season did just that. It was a tale of two teams.

Who knew what to expect from our first season? No one had any idea what would happen. Everyone just wished for the best.

However, even with all of our hoping and wishing, I’m not sure anyone would have guessed what the Lady Chargers would pull off this season.

Women’s basketball sometimes gets the short end of the stick, but the Lady Chargers demanded attention.

By the end of last semester, it seemed they were unbeatable, and there were whispers of an undefeated season.

However, injuries got the better of the team, and they suffered a heartbreaking loss at the first of the year.

Still, after suffering losses, the Lady Chargers dominated the court throughout the season and procured a spot in the post-season tournament.

The Chargers’ season is a different tale.

It is a tale of hard-fought battles and heartaches.

The men’s team was a brand new basketball program made up entirely of freshmen, many of whom were far from home. The odds were stacked against them before the first game was even played.

The Chargers could not overcome their inexperience and injuries this season, but they did show us something else.

They never let their losses show. When the men took the court, they always tried their hardest and fought down to the buzzer in every game they played.

Sometimes even when a team plays its hardest, it’s not enough.

Though many may remember the Chargers’ season for their lack of wins, they should remember it for the lesson the team could teach them.

The Chargers let their losses show in the way they practiced harder. They showed it by continuing to play hard and never accepting the fact that they would lose.

The only thing certain about sports is that nothing is certain. There have been many “Cinderella tales” throughout the years. So, don’t count the Chargers out yet because there’s always next year.