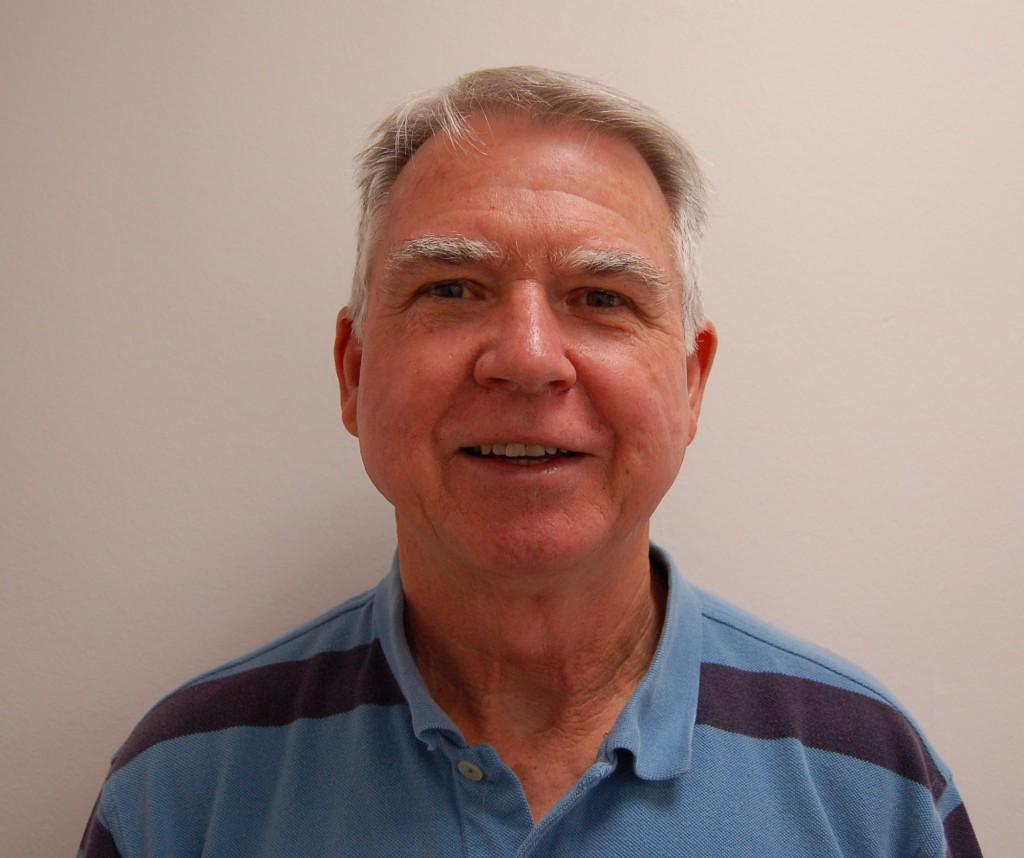 Ken Weatherman, professor of physical education, knows a thing or two about Georgia Highlands College. He has been a faculty member since 1974, making him the longest-employed staff member at Highlands.

Currently, Weatherman teaches classes like Health and Wellness and Fitness Walking and Jogging, but many students do not know that Weatherman used to be the director of student activities (now called student life coordinator) for GHC back when it was Floyd College. Weatherman took the job in 1980 to work on getting his doctorate from Georgia State University which he received in 1991.

One of the things Weatherman did as director of student activities was plan the annual spring-fun-day called Tower Hour, which is now called Spring Fling.

“I kind of hated to see them change the name of it, because the name was unique to our campus. Everybody has a Spring Fling, but not many people have a Tower Hour,” said Weatherman.

According to Weatherman, it was given the name “Tower Hour” because it was usually held outside near the unique tower, located in between the Walraven Building and the F-Wing on the Floyd campus.

Midday classes were cancelled during Tower Hour so all students could participate in the games and activities.

Tower Hour was not as tame as the current Spring Fling. “I’ve been thrown into the lake on more than one occasion during Tower Hour. We have had mud wrestling and tug-of-war over mud. It could get a little rowdy.”

“I remember how dedicated he was to the students and how he created a positive environment for the students,” Hershey said.

Weatherman is about to complete his 39th year at GHC and has created a legacy of great student activities.