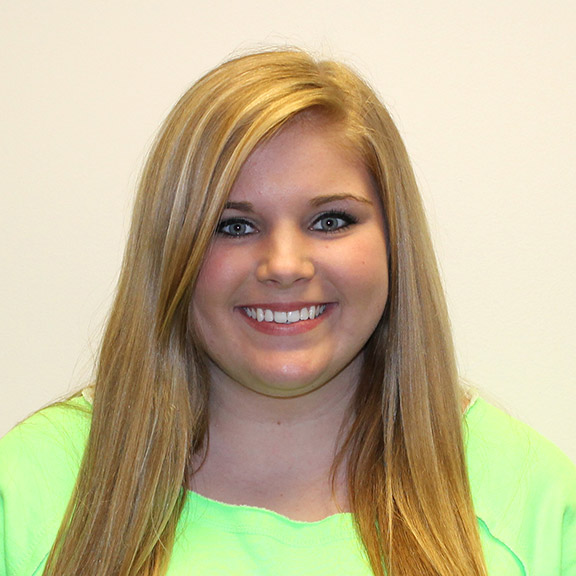 The beginning of each year is always a chance to start over, or at least that’s the idea that occurs.

Soon the idea evolved into making commitments to either better oneself or do a number of many other things.

So if our ancestors made a “New Year’s resolution” with a reachable goal, how did the idea grow more inefficient over the course of history?

Throughout history we have become more and more exposed to mass media. In the roaring twenties, mass media became more prominent in our lives as the invention of the television and the radio took place. This exposure gave the impression that a perfect human exists, and as a result, had a negative effect on the way women and even men viewed themselves.

As media increased and evolved, our ideas of wanting to do something better for ourselves got out of hand. Everyone started making goals to lose weight. Although it’s a great notion, the desired aftermath was impractical.

Daily, we read magazine articles about celebrities and how they are “perfect” and “flawless,” as some may say. When the Victoria’s Secret fashion show aired, women immediately changed the perspective of themselves. All of these influences result in the outcome of impossible goals.

Media has evolved from being an endless news outlet to giving the idea that everyone should be perfect.

As humans, we already have the mind-set that we aren’t perfect and that we are far from it. The media’s goal is to reinforce that. With female models being the size of a lamppost and male models being ridiculously muscular, the realistic aspect of life is hidden. In reality, no one can meet that standard and remain healthy. That is why so many eating disorders have been diagnosed.

We base our New Year’s resolution on what see in society when we should be setting goals relevant to ourselves and what we can realistically accomplish.

Instead of wishing and hoping one day to look like the model on the cover of a magazine, we should be thriving to be the best that we as individuals can actually and realistically be. That is the key to having a successful New Year’s resolution.