Changing majors is harder than it sounds 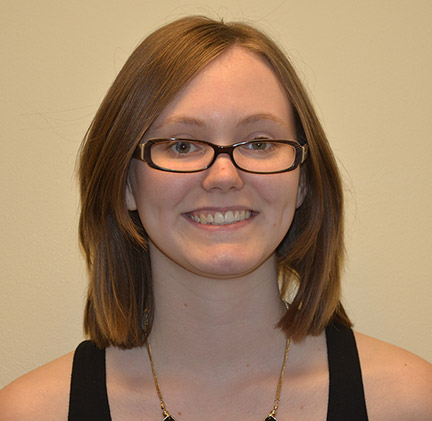 Choosing a major in college is one of the hardest things a student can do even if he or she does it early on.

Although I have not changed my major since starting college, I’ve watched a few friends go through the process. I’ve found that whether it is your second year or your second semester, it doesn’t matter, it is still difficult.

Many students go into college having chosen a major they have no experience in or know little to nothing about, and then the first time they take a class focused on it, they figure out that maybe it isn’t what they want to do with their life.

It isn’t their fault though. It’s hard to know what you want to do in high school when the school doesn’t even offer a class focused on it.

I am a Geology major who did not have the option to take a Geology class in high school.

Changing majors requires talking to a counselor, figuring out what basic, entry-level classes are needed and then going through the same process of possibly not liking the new major chosen.

I major in a field of science, and that requires taking many basic science courses while most students only have to take one science sequence.

If I changed my major now, I would be here until at least summer semester, and possibly longer.

Even though there are humanities, sciences and English courses that students are required to take, it doesn’t account for the other classes that come in sequences that are required for certain majors.

If he had already taken calculus, then it would be considered an elective and wouldn’t count towards his credits.

The point that I am trying to get at is that college students should try to take a class in their major as quickly as possible so they can see whether or not they like it.