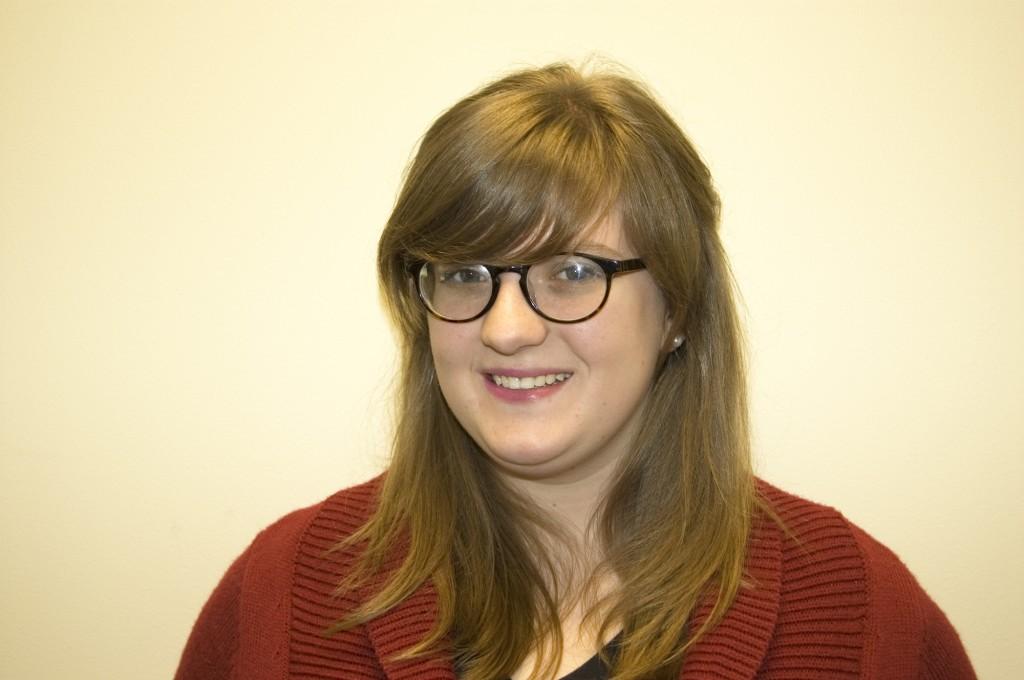 Although I have been in the world of journalism for almost four years, I’ve never really considered myself a true journalist.

I began writing for the Six Mile Post the beginning of my freshman year in 2011. I can still remember the excitement I felt after getting my first Highlands Happenings assignment from then EIC Jesse Beard.

I’ve come a long way since that first story; from being assistant print editor of the Six Mile Post, to a staff writer at the Red & Black at the University of Georgia and to being elected President of the Georgia College Press Association.

Most recently, journalism has carried me all the way to the 2014 Le Gruyère European Curling Championships in Champéry, Switzerland. I am currently working for the World Curling Federation as trainee journalist. I have the opportunity here to interview and write about some of the top athletes in the world of curling. The WCF has given me the chance to write features and game reports that are published on a global platform.

Of course, none of this would have ever happened if I had never taken ENGL 1101 with Prof of English and advisor to SMP, Kristi Kemper back in the first semester of my freshman year. It was there that Dr. Kemper recommended joining the paper and I did a few days later. Working for the Six Mile Post gave me all of the training and skills that I would need to become so involved in the world of journalism.

I applied for the WCF’s Media Trainee program on a whim. I didn’t even write my entry until two hours before it was due. When I found out that I had been shortlisted, I danced around my apartment. After I had been informed that I had won, I shouted for joy in my parking lot, telling everyone I saw that day that I was headed to Switzerland.

Working for the WCF has been the highlight of my career, and I hope to continue in this line of work for the foreseeable future. Even though the things that I’ve learned about journalism expand beyond Highlands, I would not be where I am today if I had never joined the Six Mile Post.