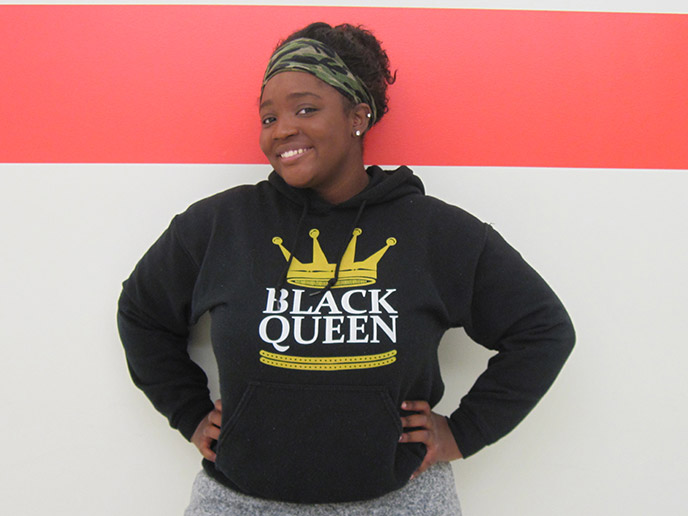 The Black Lives Matter Movement was created after the tragic murder of Trayvon Martin back in 2012. His killer, George Zimmerman, was acquitted, and Martin was basically placed on trial for his own murder.

When people outside of the African-American race hear about Black Lives Matter, they sometimes misunderstand the movement. This movement isn’t about secluding other races and it is not to say that no one else is of importance, but it is to bring awareness to the violent crimes that take place daily within the black community.

It’s not just about the police brutality that black people face daily, but the constant oppression and regression of black people around the world.

How can anyone not support a movement of people that just want to be able to walk to the store for a pack of Skittles, or play cops and robbers at a city park, or even take the trash out for their nagging mothers without being shot down in cold blood?

The movement may have started after the Trayvon Martin trial’s verdict, but the injustice has been happening throughout history. The police brutality and inequality remain current.

Black Lives Matter is a cry out for help, a cry out for justice, and a cry out for equality. So before you try to down a movement of people that just want to be able to function as Americans are supposed to be allowed to function in this country, ask yourself if you are part of the reason.

Imagine your brother, sister, mother, or father not making it home to dinner tonight because he or she was killed for no reason.

Support the movement no matter your race, color, or creed. Go to the website www.blacklivesmatter.com for more information and dates of events that you could attend.