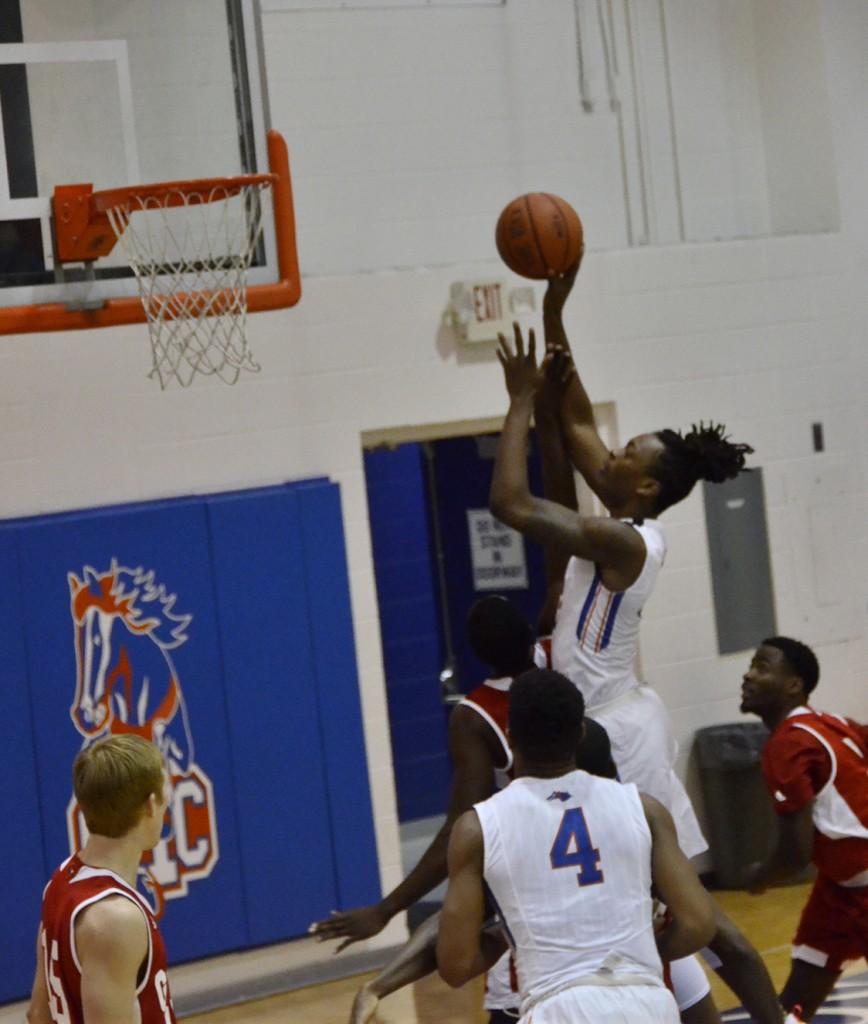 The GHC Chargers basketball season is underway. There are several upcoming opportunities to watch both the men’s team and women’s team play in basketball classics.

A basketball classic is when several teams play against each other, over a couple of days, to showcase talent. According to Brandan Harrell, women’s head basketball coach, “A classic is not a traditional tournament because the games are prescheduled.”

The men’s basketball team will play in the Dana Davis Classic on Friday, Nov. 18, and Saturday, Nov. 19, at the Floyd campus gym.

The Dana Davis Classic is named in honor of a former GHC employee who lost her battle with cancer in April 2016.

According to Phil Gaffney, men’s head basketball coach, Davis was a “wonderful person and a big supporter of athletics at GHC.”

Gaffney worries that his team may not be ready for the upcoming classic games.

There have been multiple injuries on the team recently. He said that the team is “definitely not healthy but hopefully ready.”

Harrell believes that the Georgia Highlands Thanksgiving Classic could be measuring the success of the upcoming season.

Harrell said that “these games are scheduled to play the best teams we can. It gives us an idea of where we are and gets us ready for a tough conference schedule.”