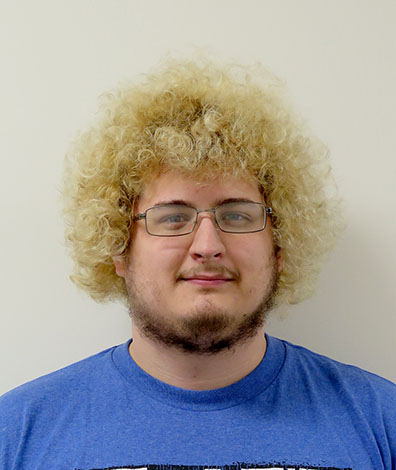 You see it everywhere, from chain e-mails to social media posts and now in the general public and on all sides of the political spectrum: Journalists are suddenly public enemy number one in this country.

This nation’s backbone is the First Amendment. It supports the idea that we are allowed to express ourselves however we want and have the freedom to believe religiously or secularly, as we please.

But over the last year I’ve noticed those of us who are the first line of defense for the First Amendment have come under fire for audience perceived biases. We’ve become the enemy because some have the idea that simply reporting facts regarding unpopular people, groups or viewpoints somehow makes us “Fake.” We’ve even heard it from our President. (Although I’m sure Anderson Cooper would disagree.) All the while, teenagers in Eastern Europe write actual fake news and make enough money to buy a new BMW for their own 17th birthdays. Readers believe it, damaging the integrity of reporters like us. And in effect, what happens to us? The small town journalist is cheapened, void of value, mystically aligned with the vilified talking heads on television.
But are we THAT bad? I don’t believe so. Call it a machine, call it news, call it entertainment, but the reality of what we do is simple: we tell stories and generate interesting content to sell those nice colorful ads for used car dealers and coffee shops.

We’re just common people trying to make a name and make a living like the reader. We make mistakes, and sometimes viewpoints inevitably bleed into our reporting. But we still try to uphold integrity and tell the truth.

So where’s the respect? Dishonest as some may believe journalists are, what we do is still honest work. You don’t have to like what we say, but the good thing is, in America, the First Amendment means we still get to say it.