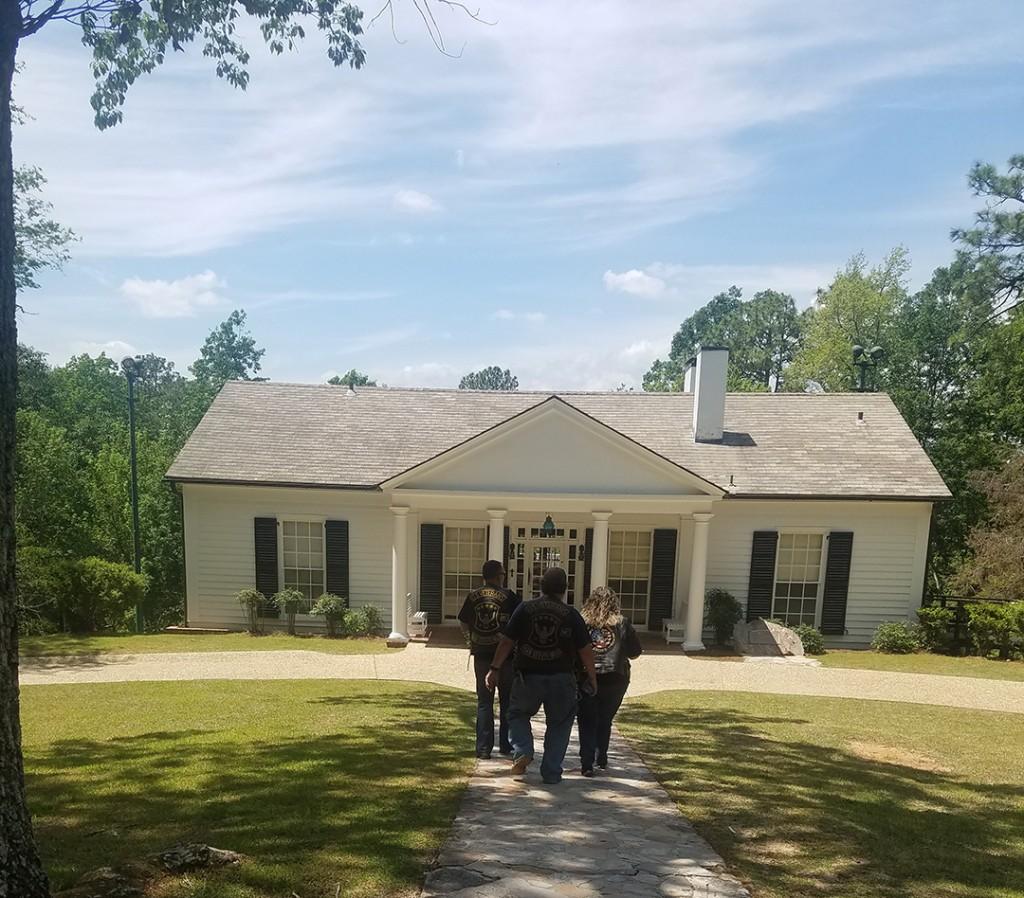 Fifty-four people went on the GHC trip to the Alabama Shakespeare Festival in Montgomery. This excursion took place April 22 through the 23.

Participants had the opportunity to experience two live performances. Before that, there was a side excursion to the Little White House in Warm Springs, Ga.

The performances were “You’re a Good Man, Charlie Brown “and “The Tempest.”

“You’re a Good Man Charlie Brown” was hosted by the Faulkner University Dinner Theater and depicted the average day of Charlie Brown’s life.

The other performance “The Tempest” was hosted by the Carolyn Blount Theater and is believed to be the last play ever written by Shakespeare on his own.