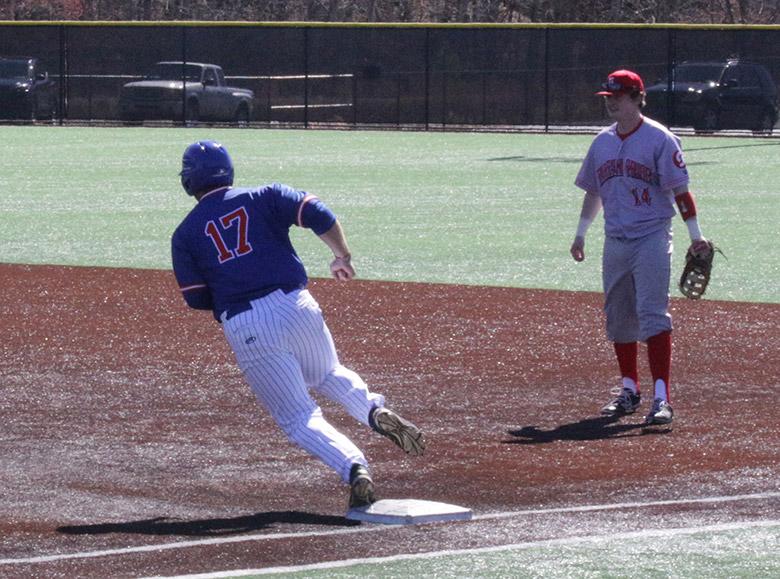 Mattew Vacarro runs to second base Photo by Daniel Smith

The Chargers are now going to the GCAA tournament, which will be hosted by GHC at LakePoint.

If GHC wins on May 11, the Chargers will go on to play on May 12 at noon. If the Chargers win the game on May 12, they will play for the GCAA championship on May 13 at noon.

Since the tournament will be at LakePoint, GHC students, faculty and staff get in for free with their GHC ID. There may be a parking fee, however.

All games will be live streamed at https://www.jockjive.com/gcaasports.html.