Nick Fink successful after his time playing baseball at GHC 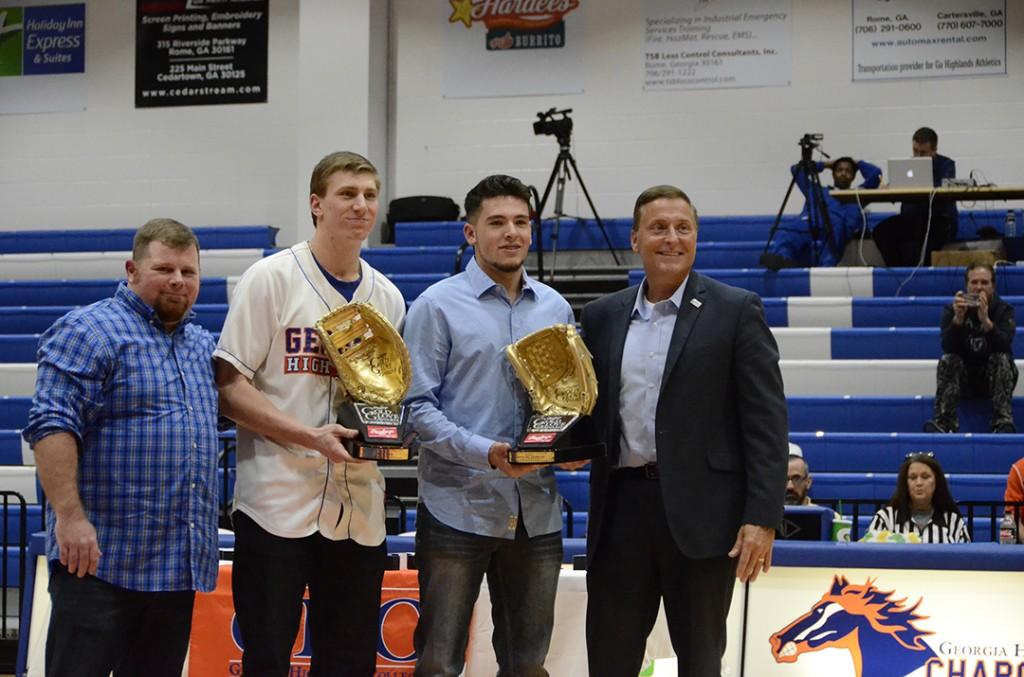 Striving forward is something everyone wants to do whether it is in a sport, career, or just daily life.

Fink graduated from Georgia Highlands in 2017. zHe was a part of the NJCAA region 17 championship team and is now studying nursing and continuing his baseball career at LaGrange College.

He decided to continue his education at LaGrange College, a private university in LaGrange, Georgia.

At LaGrange, he plans to focus on getting his nursing degree and continue playing the sport he loves at the same time.

Fink continued, “Coach O’Neill really pushed the team to be the best we could be every day.”

In his final season with Georgia Highlands, Fink batted .245.

Fink also had five home runs, 28 RBIs and had a .399 slugging percentage.

Fink received a national Golden Glove Award  after his sophomore season at GHC.