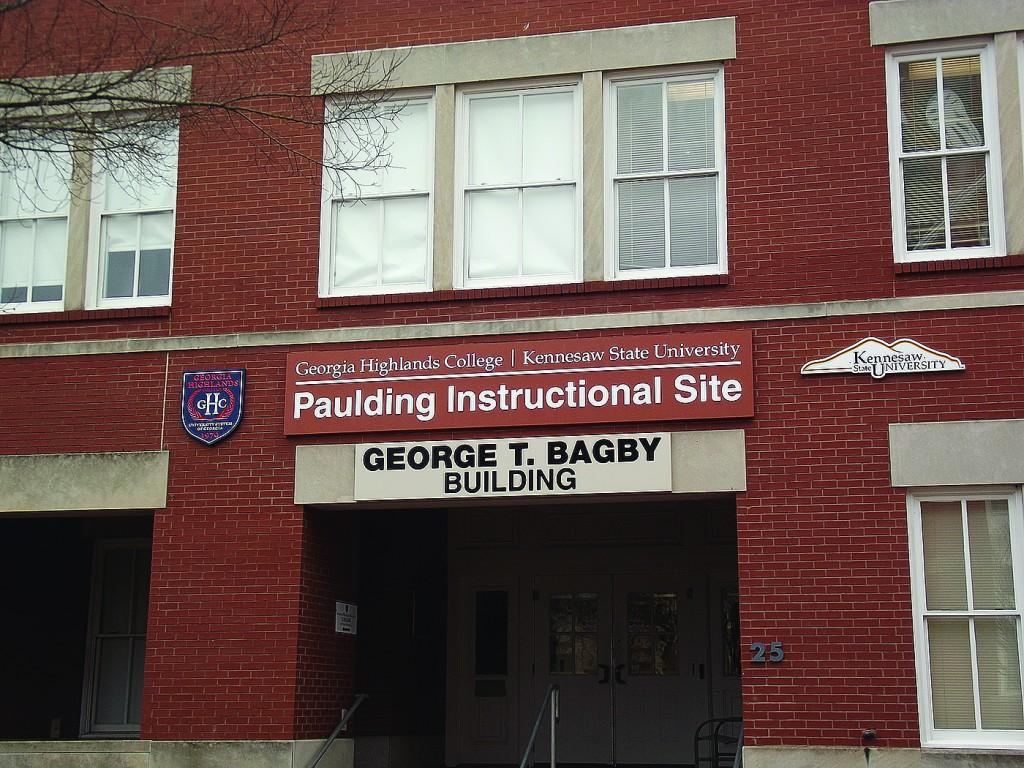 In the midst of the construction on the Cartersville campus, many students are unaware of the future plans of the other GHC campuses.

According to GHC President Donald Green, the Paulding campus will also see some building renovation and new class space open up in the coming years.

About 11 years ago, an old bank building and parking lot in downtown Dallas came into the possession of GHC. Since the acquisition, the college has been maintaining the facility, called the Winn building, but no funding has been obtained yet to begin renovations.

Georgia Highlands is currently seeking $4.8 million for this next project. The use of the Winn building will double teaching space and also add additional labs.

Green said that Paulding County is a growing area and is a strategic location for GHC.

Currently the population of the campus is approximately 500 students but is slowly increasing each year. This means the campus is reaching a point where “prime-time class hours” (between 9:00am and 2:00pm, according to Green) are maxing out their class space. This new building will double the number of classes that can be offered at those times.

With more classrooms available to Paulding campus students classes that currently can’t be provided on this campus would be available. Students at Paulding will not have to commute to other campuses to get the classes they need as much after construction of the classrooms is complete.

Funding for this project must be acquired from the senators and representatives of the state of Georgia. The Winn building is classified as a “small capitalization project” because its costs are under $5 million. Initially, this means the project is not on the Governor’s List of Importance. But this project is on the Preferred Projects list from the University System of Georgia. Each senator and house representative has funding that they can allot to projects such as this.

Currently, GHC only maintains the exterior of the Winn building, and the inside of the facility is empty. To make this building usable, it must be brought up to building code for a school facility. This includes upgrading fire equipment, reviewing stairwells, and removing non load-bearing walls.

Green stated that GHC’s ultimate goal is to “develop each campus site, and make it appropriate for students.”