Largin steps in as math dean 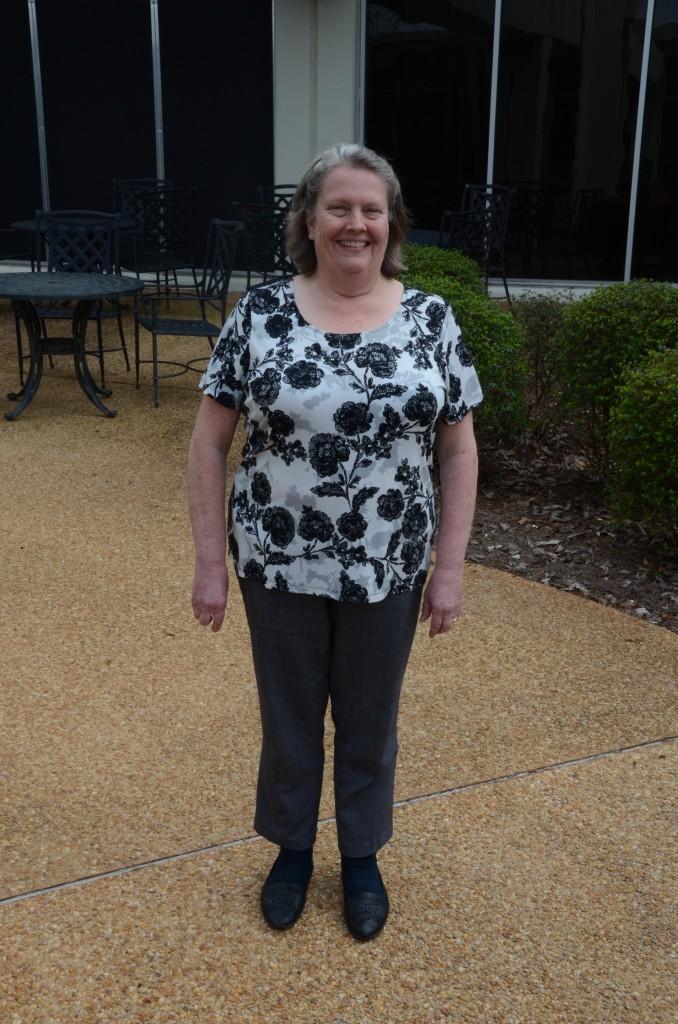 Melanie Largin is the new dean of the mathematics division at GHC. She became the interim dean in July to replace Tim Floyd, who stepped down as the division’s dean.

Before she accepted the deanship and even before she got involved in the educational field, she was an industrial engineer. As an engineer, her life was immersed in mathematics.

Even now, she is passionate about mathematics. “Sometimes I look at a sheet of paper with problems and it’s beautiful like a form of art with numbers and calculations,” said Largin.

Eventually, she began training people in the manufacturing industry. She liked working with people and being part of their learning experience, so she decided to teach full time.

In 2004 she started working for GHC where she taught math until she became the interim dean. Prior to that, she had a leadership role in the division primarily as an adviser. Currently, she is adapting to her new position and trying to learn the ropes of the job.

As the new dean, Largin said she will be responsible for “balancing the needs of faculty and students, making sure that students are successful, the faculty is supported and advocated for and translating the

vision of the administration.”

Her favorite part of the job is making changes that will positively impact the students and faculty. Largin is excited and thankful for the opportunity she has received, and she is looking forward to collaborating and exchanging ideas with faculty and students. She is open to new ideas and suggestions that can move the college and the students forward.