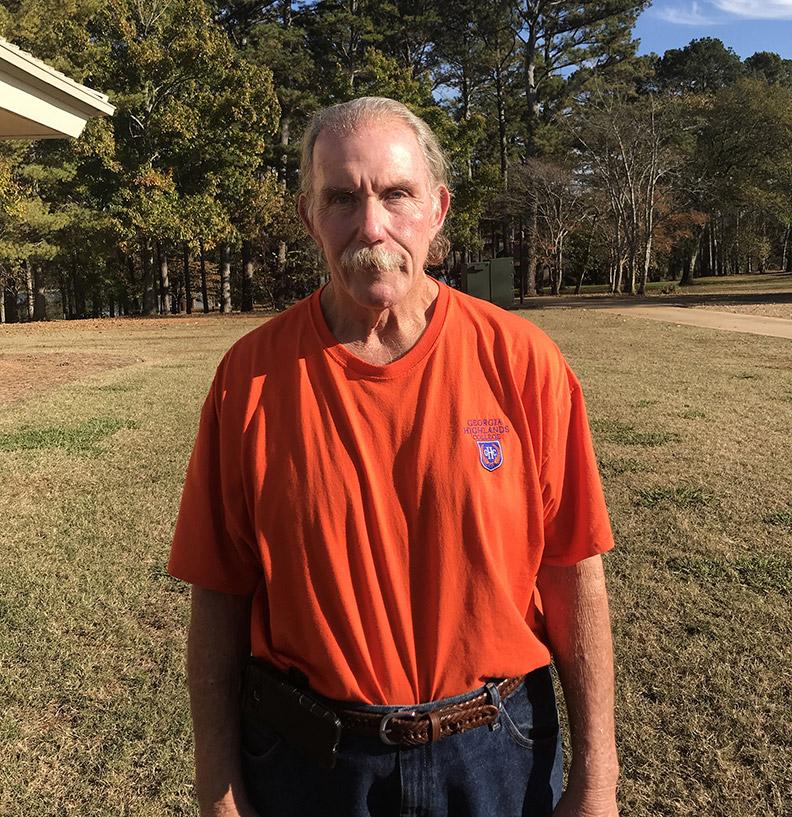 A longtime member of the GHC community, Bill Cox is now retiring.

Cox has been the grounds supervisor on the Floyd campus since Oct. 21, 1992.

However, prior to being a GHC employee, Cox was once a student in the 70’s back when GHC was known as Floyd Junior College.

Cox grew up in Rome, Georgia and attended Darlington.

After graduating from Darlington, Cox attended Floyd Junior College, then Jacksonville State University and he later returned to GHC to take night classes.

As a student at Floyd Junior College, Cox was a senator on the college’s student government.

Cox said, “My best memory here is meeting my wife Mary Cox.” Mary Cox also works at GHC as the administrative assistant at the physical plant and was also a GHC student when she met Bill Cox.

Cox said he is retiring because, “I am old and financially it is not going to benefit me to stay any longer.”

Cox believes his position should be filled with someone who has drive and can bring fresh ideas and an exuberance of youth to the college as a groundskeeper. After retiring, Cox plans on continuing to work part-time somewhere.

Cox said, “I am an avid gardener and will continue to work outside because I think you always need that something to motivate you to get up every morning.”

The best piece of advice Cox has for students is to never be afraid to fail.

Cox said, “If you don’t try then you’re never going to get anywhere, always ask questions because there aren’t any dumb questions and don’t worry about
failure.”