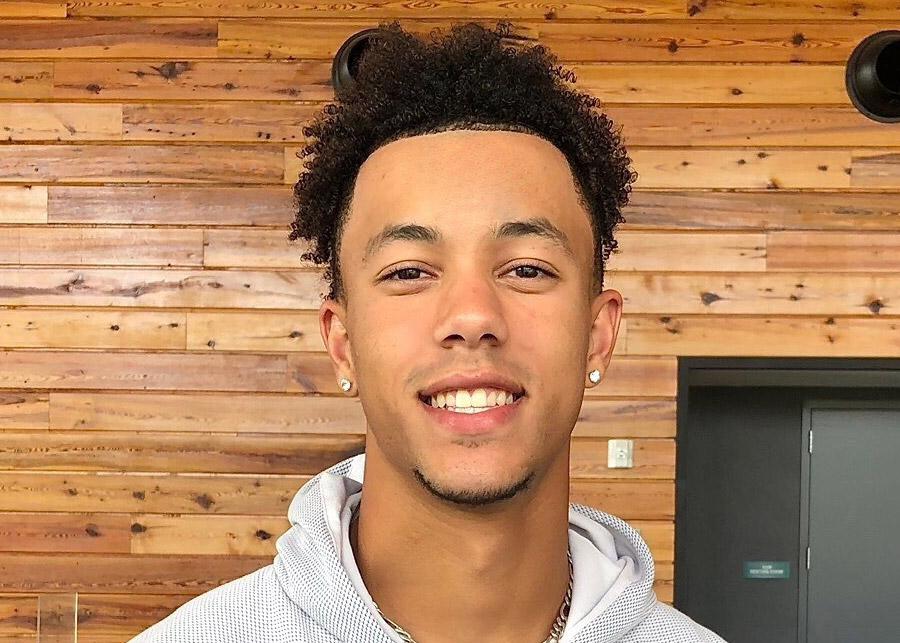 Bryant played for the Chargers last season as pitcher. He had come from a division II school, so he would be more likely to be drafted by a team.

“Noah came to us very raw… but with a lot of potential… so I saw tremendous change in him last season,” said Danyel O’Neill, baseball head coach. “He really started to understand how to prepare, and how to get ready to pitch,” said O’Neill.

Bryant was a 17th round draft pick of the Kansas City Royals, where he currently plays for their minor league team the Arizona Royals.

Fisher was drafted by the Pittsburgh Pirates as a 37th round pick out of high school but wanted to come to Highlands to better himself as a person and a player. Fisher graduated from North Gwinnett High School where he played basketball, baseball and football.

He plays center field for the Chargers and says his speed is what helps his game out the most.

“Coach O has already helped me a lot with mental aspects of the game,” he said about Highlands’ baseball program.

“They both have very high work ethics… both players hold themselves to a high standard and have high expectations,” said O’Neill about Bryant and Fisher.

With bright futures ahead, O’Neill said he believes they have what they need to succeed.