Stand (or kneel) for what you believe in 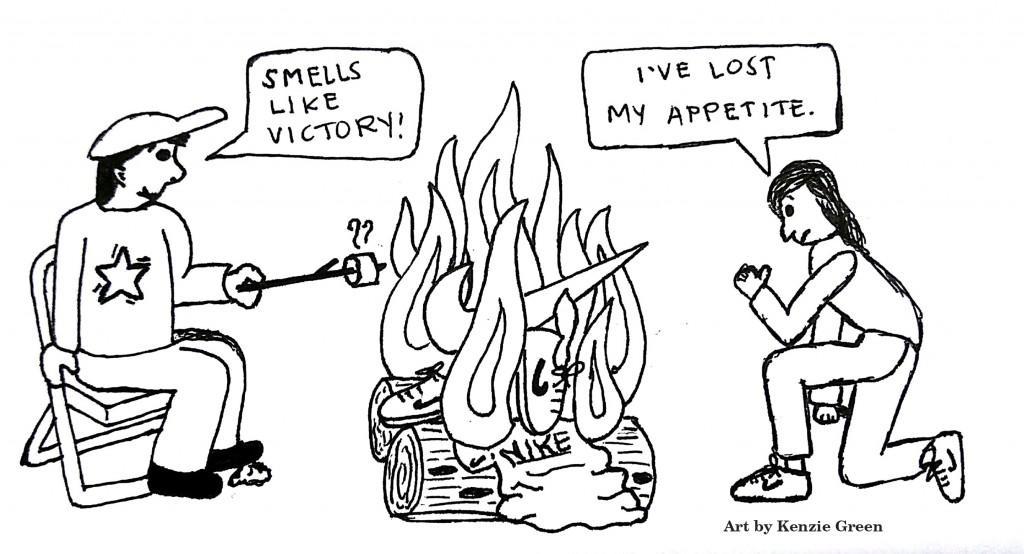 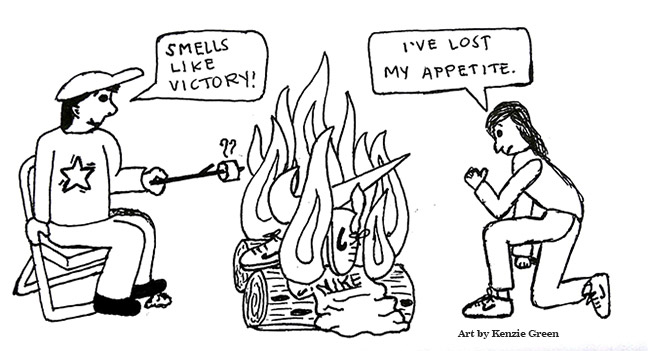 Believing in something is important for everyone’s mental and emotional wellbeing.

These beliefs can lead to people standing up for a person they love, holding fast to values they gained from religion or staying true to their country.

That something one believes in could be what drives him or her to fight for something.

“Believe in something. Even if it means sacrificing everything.” That is the new Nike slogan for their 30th year anniversary.

The company also features the controversial public figure Colin Kaepernick as its face for the anniversary.

Kaepernick is the former NFL quarterback who has knelt for the nation anthem since 2017.

Kaepernick believes there is racial injustice that is going on in the United States that is not being dealt with and he is protesting against that.

Since kneeling in protest, he has lost his job in the NFL and has not had many opportunities in the NFL since then.

Having said all this, if there is something a person believes in he or she should wholeheartedly believe in it. Regardless of what anyone says or what anyone does, believe in it no matter what happens.

We must believe in something, even if it means sacrificing everything.