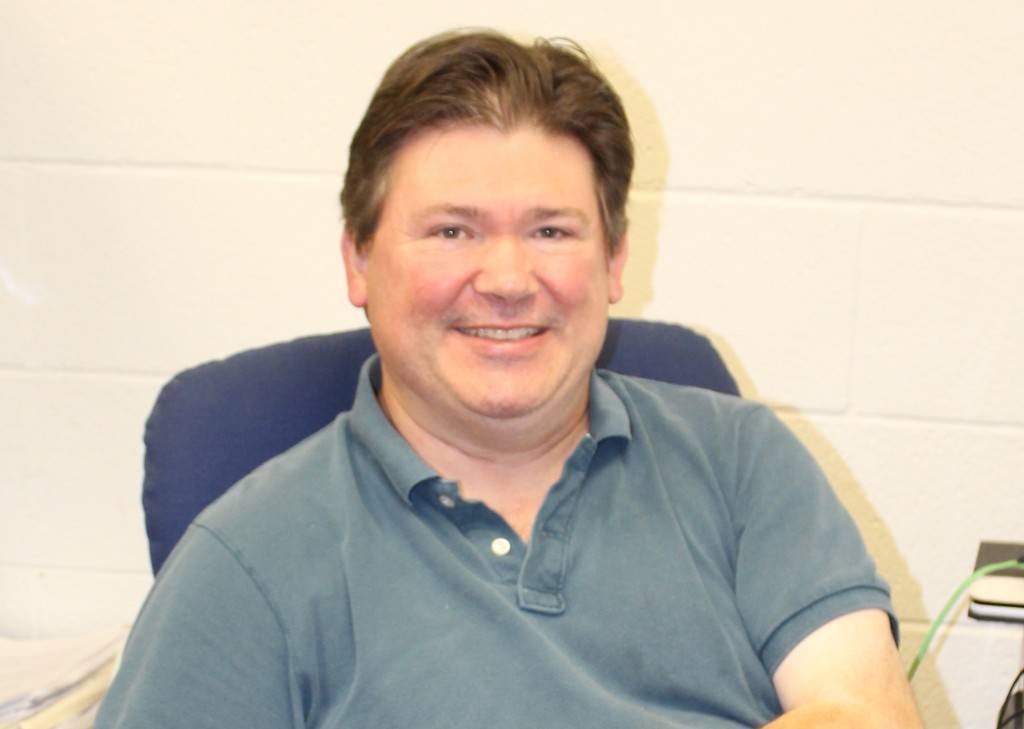 A lot of people are concerned with school safety and the idea that many high-schoolers struggle with transitioning to post-secondary educational institutions. Gordon County Board of Education candidate and GHC assistant professor Allen Dutch, is willing to bring his experiences and ideas to the table in helping resolve these issues.

With 15 years of college level teaching and much experience with dual enrollment students, Dutch believes he can present something new and valuable to the Gordon County B.O.E. According to Dutch, “Sometimes we try to make good changes, and sometimes we just make fast changes, which may not be a good change.”

Dutch believes that putting more focus on the sociological side of things has the ability to increase the success of students. He believes faculty shouldn’t be reacting as much as they should be acting in advance and then improving. Dutch said, “Early intervention is an important aspect. I wish we would spend more time identifying factors in students that might be problematic later.” He plans for more faculty to be focusing on behavior and listening to students.

To improve the experience and performance of students at school, Dutch wants to increase participation in extracurricular studies like the fine arts, FFA and other programs that get students involved with each other outside of the classroom. In his public speaking classes, Dutch has encouraged students to be involved in their community. “And voting is a wonderful way to do that,” he said.

Aiding in Dutch’s campaign is Assistant Professor of Political Science, Scott Akemon. He has much political background and experience. Akemon was the Chair of the Floyd County Democratic Party from 2008-2010. He was very active in the local party for over 20 years and held a number of different offices, from serving on the State Committee for over 10 years to being a delegate to the 2004 Presidential Convention.

He is currently an independent, choosing to vote for an individual’s personal views versus the party, and he sees Dutch’s views as something worth supporting. Akemon stated, “I think Mr. Dutch is sincere in what’s motivating him to run for office. I think he’s doing it for the purest reasons.”

During this first time running for a political office, Dutch is a democratic candidate for the Gordon County Board of Education. His goals are to “work between the systems,” bridging the gap for students seeking higher education. Dutch wants to be involved in the discussion on school safety and has richly enjoyed campaigning and meeting people in his area.