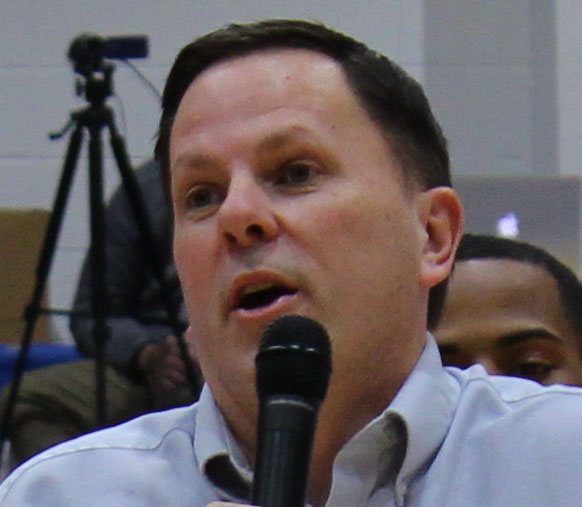 GHC faced off against Central Georgia Tech on Saturday, Jan. 26 with the final score being 81-80. Derrick Cook led the game in points, 23, and in rebounds with 10. Carl Johnson helped with 18 points and 4 steals.

The GHC Chargers are now ranked 24 nationally by the NJCAA and are on top of the Division 1 conference in the GCAA with a record of 6-1 and 18-3 overall.

The Chargers’ next game will be home against Andrew College on Wednesday, Jan. 30, at 7:30 p.m.

Cook has been named GCAA Division I Player of the Week for the second week in a row.

The Lady Chargers won on the road against Central Georgia Technical College on Saturday, Jan. 26 with a final score of 75-67.

Jahnarria Brown led the game in points with 19 and had 5 rebounds. Nijeria Jordan contributed 18 points, and Ciara Thompson added 11 points and 9 assists.

With this win, The Lady Chargers are second in the conference only a game back from South Georgia Technical College. They have a conference record of 10-1 and an overall record of 14-9.

Nijeria Jones was named GCAA Division I Player of the Week along with Cook with an average of 19 points, 3 rebounds and one steal in 2 games.

The Lady Chargers’ next game will be at home against Andrew College on Wednesday, Jan. 30, at 5:30 p.m.