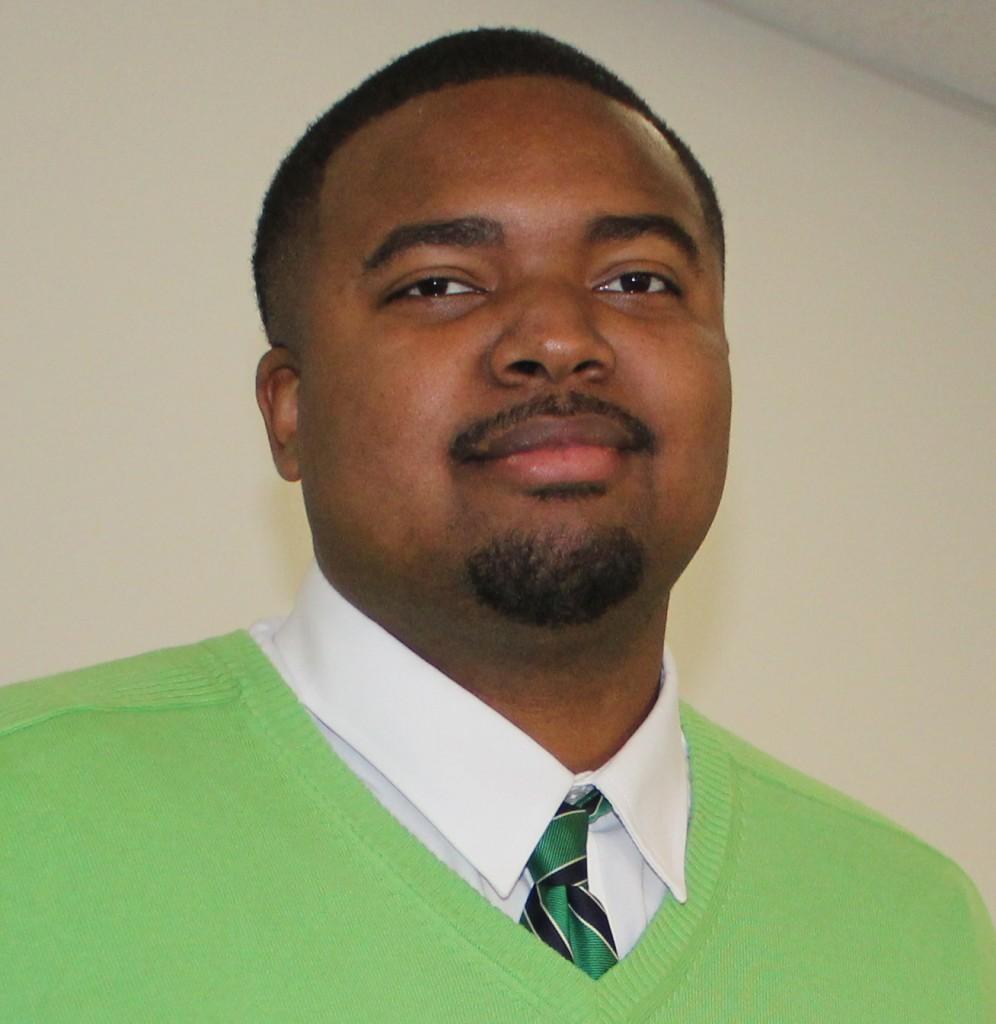 There is no Brother 2 Brother club, according to Rontavious Coley. “To me it’s more of a brotherhood,” he said.

Coley, a graduate of Rome High School, class of 2014, is vice president of the Floyd campus chapter of Brother 2 Brother, an organization uniting men of color who aim to succeed in education and leadership.

Coley attended two other colleges before enrolling at Highlands, citing distraction and his lack of preparation as the reason for transferring, but he was no means a stranger to the program.

Because of growing up around it and by way of his mentor Jon Hershey, a professor at the college and the founder of GHAME, Georgia Highlands African American and Minority Men Excellence initiative, he did not need to be talked into joining. There were no first club meeting nerves, as Coley admits, “It felt natural, I felt like a leader,” he said.

Of his vice president position Coley did not originally plan to run for office, stating, “I don’t need a role to lead. It kind of came into play. You can ask anybody.” He cites Hershey as his inspiration. He hopes to get others involved and make his own impact in the community, fostering financial literacy. Coley, a business major, is a big believer in the three C’s of leadership: consistency, character and courageousness. He is set to graduate from Highlands this semester. He claims this is his biggest accomplishment to date. He looks forward to seeing the results of his hard work come into fruition.