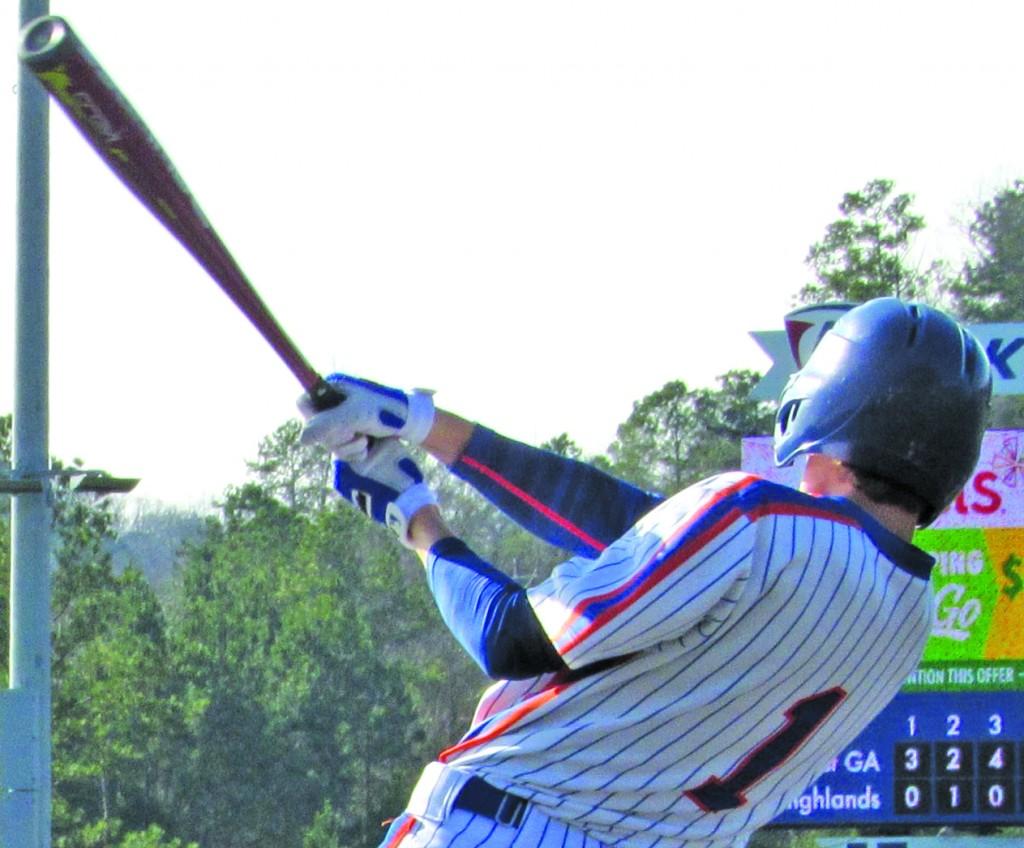 A slow start on the mound led to GHC losing the first conference game of the season.

In the opening inning East Georgia got off to a hot start scoring three runs. GHC’s starting pitcher, Dalton Rhadans, was replaced in the second inning by Jacob Meyer.

Head coach Danyel O’Neill said, “We made mistakes and were forced to go to the bullpen early.”

In the top of the third inning the pitching woes continued for the home team. Ryan Smithson entered the game for Meyer with only one out earned.

In the fourth inning, the Chargers put together their best hitting performance of the day.

After not allowing any runs in the fifth inning, the Chargers found themselves only down four runs after an RBI by Skylar Mcphee.

Unfortunately for the home team, East Georgia continued its hot day at the plate in the top of the sixth.

Taking advantage of a walk and an error the lead was pushed to 12-5 by the time the Chargers got back to the plate.

In the seventh inning the Chargers got back into the game with a double by Keith Lyle, allowing two runners to make it home.

With the score at 12-7 East Georgia was back up to hit. The home team surrendered a triple, which put East Georgia up another two runs.

In the ninth each team scored one run, making the final score 16-8.

With the loss, Georgia Highlands moves to 12-8 on the season.

The Chargers will face West Georgia Tech on the road March 15 and 16.