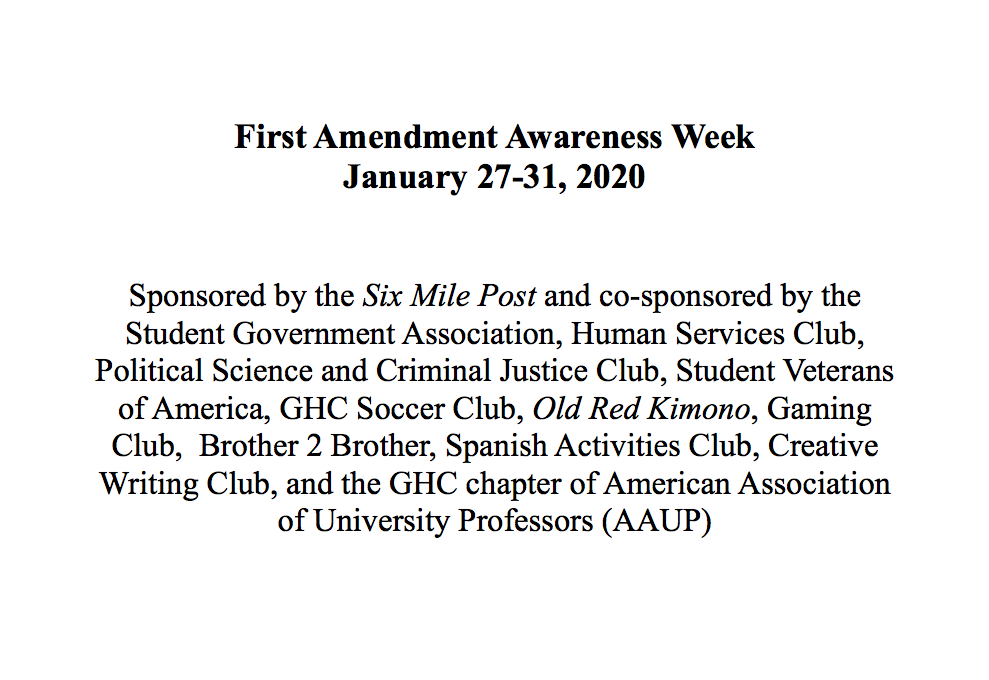 Speech is a direct expression of who someone is and what they know. If we cannot freely speak, we cannot learn. If we do not have the freedom to listen to every side of the story, the opportunity to find truth is ripped away.

When we have free voice we are freed by that voice. For the free voice is the only way to find truth and justice.

The First Amendment of the U.S. Constitution lends us the right to speak and publish freely. The press is not subject to censorship. This is important in keeping those in higher power accountable to the people. According to Hugo Black, U.S. Supreme Court Justice in New York Times Co. v. United States, “The press was to serve the governed, not the governors.”

“The press was to serve the governed, not the governors.”

Journalism and the freedom of press are also an influential place for cultural growth and expression. News from all areas of life contribute to the press. Ideas from every background are shared. Anyone can be introduced to opinions and views from many walks of life.

This First Amendment freedom allows us to open up dialog. A conversation is started when an idea is made available to many minds. The freedom of people to commune and learn is at stake when free speech is threatened. So this right is worth protecting. It’s worth fighting for.

Speak freely. Publish the truth. People have the right to know the full story. 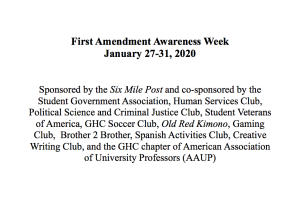