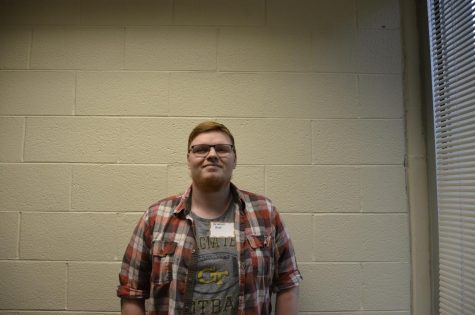 I say we should let players that use steroids into the Hall of Fame. If they have career numbers that would get them in, getting caught using steroids should not matter.

There have been plenty of athletes get into the Hall of Fame in other sports. We should not hold baseball players to a different standard

Although PED use does improve your game, it only improves it in one aspect: strength. There is still the mental part of the game that you have to become great at.

As a hitter, even if you take steroids, you still must be able to locate the ball when it is coming towards you and make contact with the ball. Steroids are no good if you are not strong at the mental part of the game.

If a pitcher takes steroids, he may be able to throw the ball faster, but he must still be able to have enough control on the ball to get it in the strike zone.

With the advanced media and social connections in the past two decades, it is easier than ever to get caught cheating compared to when steroids became popular with athletes from all sports in the 1960s.

Steroids may have helped Barry Bonds get his strength up and boost his home run numbers a little bit, but most of his home runs were way out of the ball park.

Can we really say that steroids added so much distance on the ball that it would not have been a home run if he had not taken steroids? He also had to have a good enough swing to be able to make contact with a 100 mph fastball.

As of right now, the Major League Baseball all-time leaders in home runs, Bonds, the only player to hit more than 60 homers three separate times. Sammy Sosa and the pitcher with the second most wins in his generation, Roger Clemons, have been left out of the Baseball Hall of Fame because of steroid use.

MLB’s has had its fair share of controversies, but the steroid debate should not be one of them. 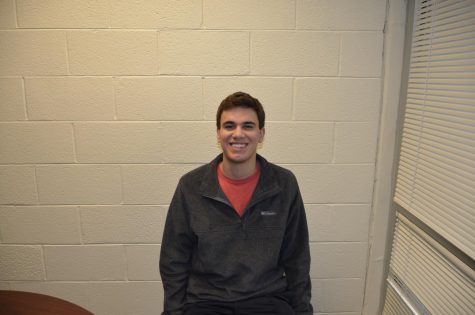 In Major League Baseball, questions are often raised about whether known steroid users should be admitted into the Hall of Fame.

I believe the answer to that is no.

The title “Hall of Famer” is one of the most prestigious in all of sports and it should not be tainted with those who used performance enhancing drugs. Making the Hall of Fame in any sport is the pinnacle of athletic achievement.

For an athlete to earn the Hall of Fame nod in their respective sport signifies a lifetime of hard work, dedication and countless hours perfecting their craft.

In order to gain entry, the athlete must meet certain requirements. They typically either win championships, put up absurd statistics for a large portion of their career or retire with several records in their sport.

If you allow baseball players with a lengthy history of PED use to be in the Hall alongside the greats of the sport, it will tarnish the meaning of the Hall of Fame.

The Hall is not just about being a great player, it is a status that comes with doing things the right way.

If you are old enough, you remember the great home run race in the late 90s between Sosa and Mark McGwire. While entertaining, the chase was aided with the use of steroids. McGwire has admitted to the use of steroids and has been rightly passed over by the Hall of Fame committee for it, despite the historical season that would probably have guaranteed him a spot. Bonds set the record for most home runs of all time with 762.

Even after breaking the records of the game’s greatest like Babe Ruth and Hank Aaron, Bonds still has not found himself in the Hall due to his known use of PEDs.

In the long history of American baseball, we have seen so many great players and careers. When those players retire, it is only right that they get baseball immortality in the Hall of Fame.

Players who cheat do not belong alongside those who played fair and did things the rightway. To put it simply, the use of any PED is cheating and no player who cheats deserves a spot in any Hall of Fame.