COVID-19 is affecting the sports world 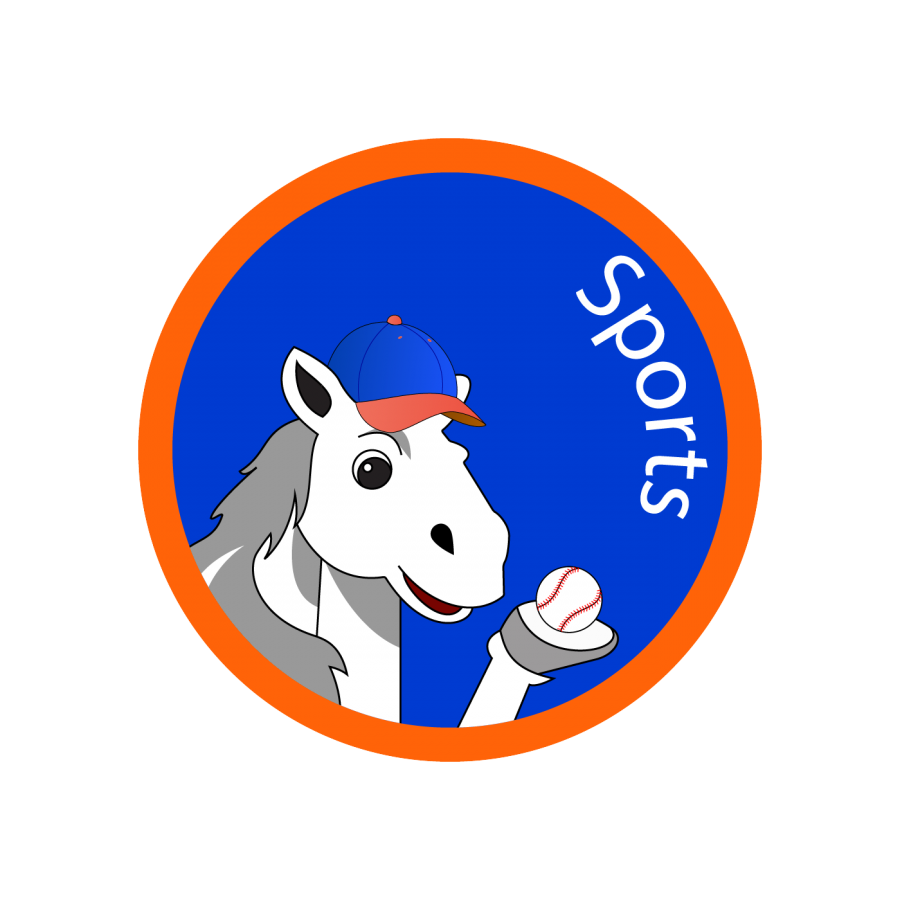 One of the first signs of big change due to the COVID-19 pandemic was the cancellation of sports. At every level, sports teams and players have had their seasons cut short due to the virus.

The reality of the coronavirus truly struck when the NBA suspended its season on March 9, after a Utah Jazz player tested positive for the virus. The player was not at the arena the night of the ninth, but the NBA and Commissioner, Adam Silver, suspended play indefinitely and did not allow the game to go on.

Shortly after the NBA suspended its season, other leagues began to follow suit. The NCAA cancelled the much anticipated “March Madness” tournament, the MLB delayed opening day and the NHL/PGA suspended all play in response to the virus.

For some athletes the recent cancelations mean they will not get to finish their senior seasons. Spring sports were in full swing when the NCAA canceled all athletic events. The question has been raised, asking if seniors should be granted an extra year of eligibility.

If they are granted eligibility, will athletes on scholarship still be able to receive that scholarship next year? The NCAA only allows a certain amount of scholarships for athletes, so what do they do when it comes to extending players’ eligibility? Does the freshman athlete coming into college get the scholarship or does it remain with the senior? This is something that the NCAA will spend a lot of time contemplating over the next several weeks.

What is next for sports? There is no set date for the return of any professional or amateur sporting events. For the time being, the pro leagues are forced to do like the rest of the population and just wait for this virus to pass.

Both the GHC softball and baseball teams have cancelled their seasons due to the virus.

An idea that was used in Europe before the outbreak peaked was holding sporting events without fans.

While on hiatus, many athletes and other celebrities have generously given to help their communities. Cleveland Cavaliers player, Kevin Love, and New Orleans Pelicans star, Zion Williamson, got the ball rolling by pledging money to support hourly stadium workers. Since then, just about every professional athlete has donated to their communities and hometowns to ensure that those out of work or struggling have what they need to get by during these times.