Recruitment efforts beginning to pay off 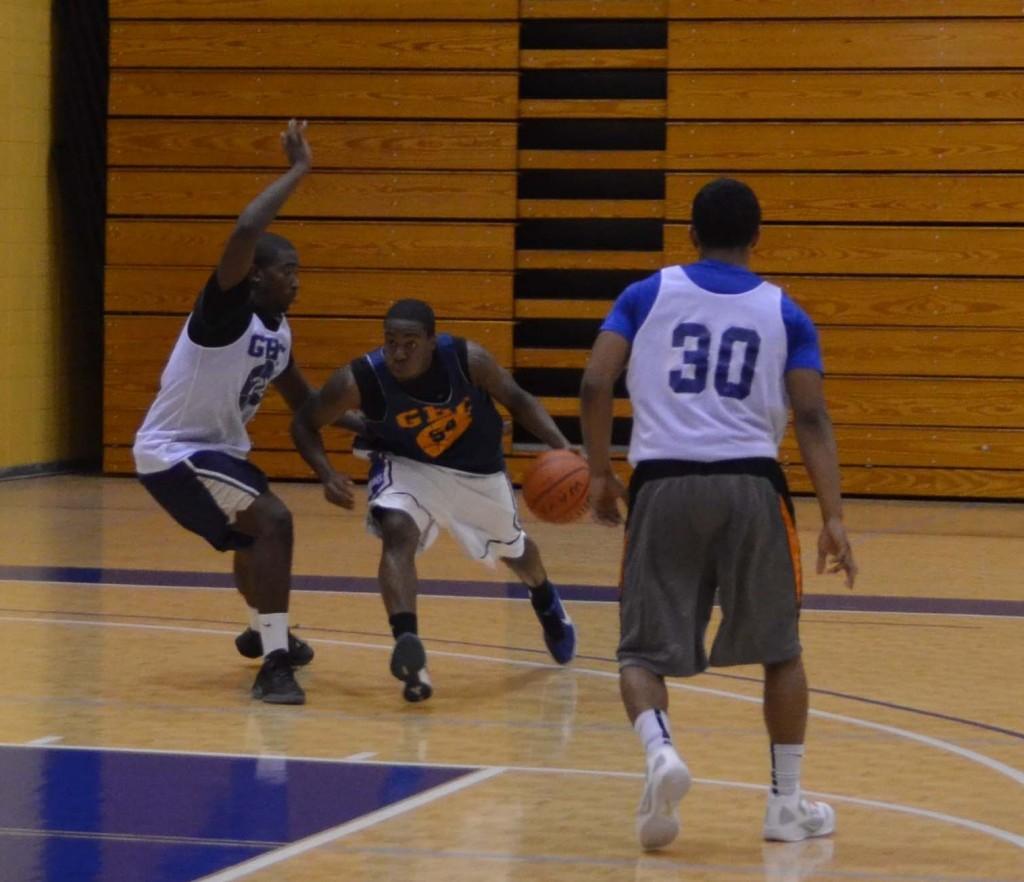 Possible recruits for GHC try out for the team. Photo By Kaitlyn Hyde

Fall 2012 will be a first in Georgia Highlands College’s history with the welcoming of the first intercollegiate men’s and women’s basketball teams.

For the men’s team, Athletic Director Phillip Gaffney has already scheduled 26 games. More games will be scheduled before the season begins. For both teams, the first game will be on the road at East Mississippi College on Nov. 1.

The home opener for the women’s basketball team will be Nov. 6. The men’s home opener is yet to be scheduled. All home basketball games will be held at the Floyd campus.

Expectations for GHC’s first season are high. “We are planning on hitting the ground running and being competitive right away. We will be playing five games against teams that were in the Sweet 16 last year at our level, which is Division 1 NJCAA,” Gaffney said.

All year Gaffney has been recruiting Floyd and Bartow County students to be a part of this ground-breaking athletics program, and branching out to the metro Atlanta and Atlanta area schools. Between March and the end of April, 11 or 12 student athletes will have visited the campus. The goal is to sign 10 student athletes and combine some athletic money with financial aid money along with the HOPE scholarship to help the student recruits pay for their education.

On April 11, Gaffney signed his first recruit. He is Vantrail Commings from Douglas County. Commings is the Region 5-AAAA highschool player of the year for 2011-12

Since Georgia Highlands College has never had a team to rally behind, Gaffney plans to develop the school’s spirit by building support within the communities and within the college. He hopes to have themed nights where local organizations can be a part of the event, such as having local step teams preform at halftime or having a halftime show with younger basketball teams playing a game.

Gaffney feels the key to building support within the college is to get students engaged in the games and promote the program.

The search for a women’s coach is still underway, but Gaffney is hopeful that the college will hire someone in May.