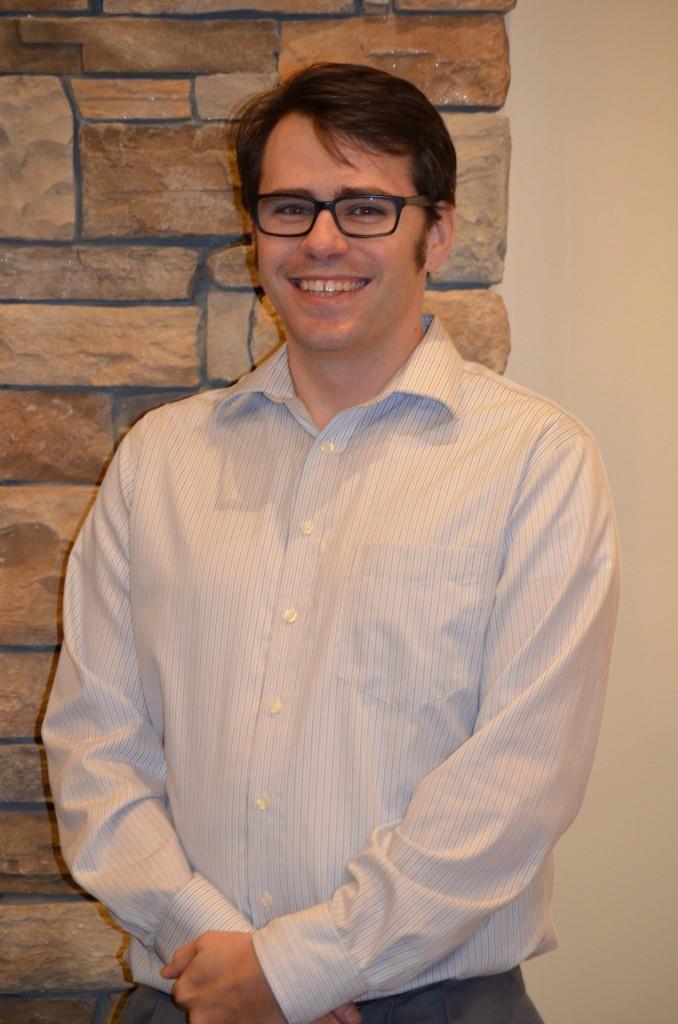 Now that gas prices are above $4 per gallon, many households and families are feeling the tight grip of fossil fuel costs around their wallets. Many economists are speculating that the prices of crude oil per barrel will continue to rise with the possibility of a conflict with Iran looming on the world stage. But there is a way to escape the shackles of petroleum dependency. Ride a scooter.

Motorized scooters have been around since 1914 and grew in popularity in Europe and America between World War I and World War II. Since their conception, scooters have come a long way in terms of design, comfort and safety.

Scooters are great because they give the freedom of riding a two-wheeler on the road, without having to worry about shifting gears like on many motorcycles.

The best thing about scooters is that they can average anywhere from 45 to 79 miles per gallon in gas. Scooters are normally fashioned for urban areas and city commutes but are now being designed for off-road purposes and longer commutes on interstates and highways.

Two-cycle scooter engines range in size from 50cc to 500cc. Anything over 200cc is legal to ride on the interstate. Someone who is commuting only a short distance can consider a smaller engine or possibly an electric-powered scooter.

Some types of scooters do not require a valid motorcyclist license (scooters of 50ccs or less). A learner’s permit is available from the DDS for a fee of $15 or less after taking a knowledge test.

Obtaining a good riding helmet and gear is the next step. I prefer Snell certified helmets. Snell goes through extensive concussion and crash tests that exceed D.O.T. standards. The drawback is the helmets tend to be sizably more expensive than the average D.O.T. stamped helmet.

Wearing the proper riding gear, like a reinforced or leather jacket, is extremely important. The last place anyone wants to be is lying on the highway.

One drawback to riding scooters is most high-end scooters require premium gas. Another drawback is that routine maintenance tends to be expensive, almost double the price of having the oil changed on most cars.

Then there is the most obvious concern, safety. A cyclist is exposed in traffic and the surroundings sometimes work against safety if it’s raining, but driving a bike gives people a reason to hone their attention span and pay careful attention to their surroundings and possible obstacles.

Gone are the days of paying a dollar per gallon. But that doesn’t mean people have to continue to pay ridiculous prices for gas. We have to figure out viable ways to wean ourselves off foreign oil dependency. Scooters can be a great segue to more viable forms of transportation. So, while Congress and the president fight over off-shore drilling and alternative forms of energy, students can literally save a little money and ride off into the sunset.