Don’t drop out; drop in and find yourself 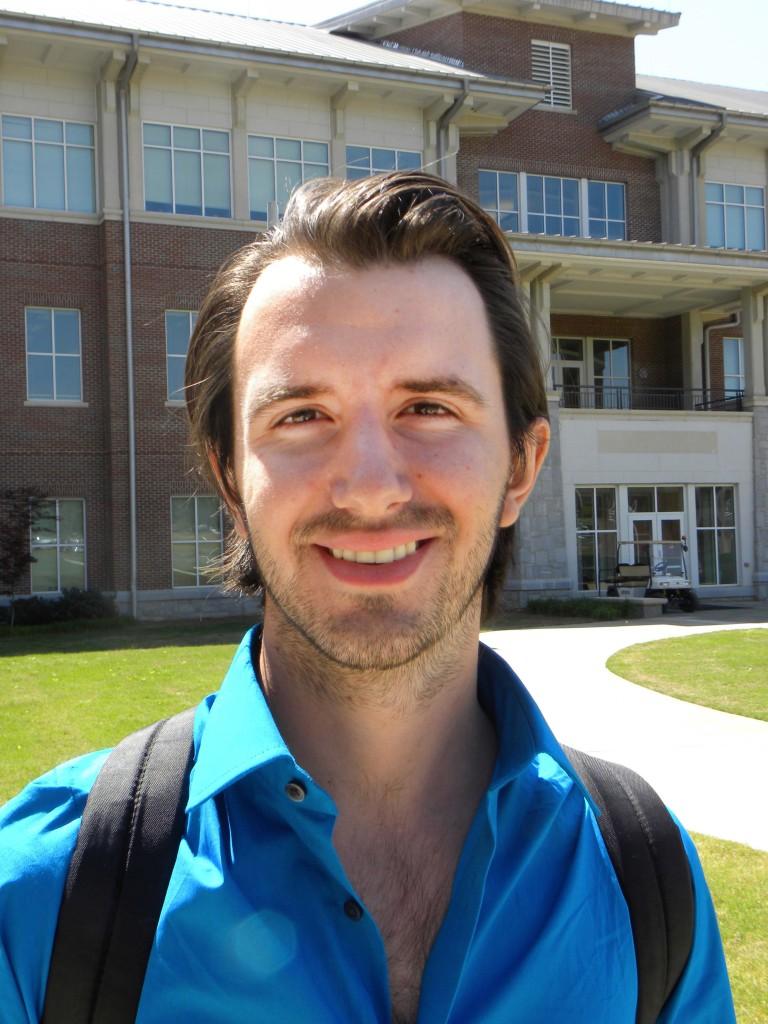 None of them ever finished college.

This may make you ask yourself, “Then why am I in college?”

Not all of us have the drive, ambition, intelligence or means to do what all of these famous people have accomplished. Not to say that we’re not here in college to find those things, but it seems that college is the easier way in the end, to obtain our goals.

It’s apparent that most of us are here to make a better life for ourselves, whether that is by being eligible for a higher salaried position, qualifying for positions we otherwise wouldn’t or just broadening our horizons and gaining enlightenment.

The Minnesota Office of Higher Education reported in 2008 that those who obtained a doctorate on average earned more than 300 percent of what high school graduates made.

So, if it’s money you’re after, college is a safe bet. Though college can’t guarantee you’ll father a country, star in films or create them, author legendary novels or have your own television network or computer company, it will help you find a means in life.

The passion for life itself, you will have to find yourself. Being in college certainly may guide you, even open up doors that you didn’t know existed, but it is your choice as to whether or not you will take advantage of those opportunities.

After having been out of school for five years between dropping out of high school and going to college, I have found through fellow students and professors alike, a drive to know, experience and gain more from life. I’ve learned the confidence to take advantage of opportunities such as writing for this newspaper, joining a club, writing a play or even just taking advantage of the library and checking out a book.

Not to say that I could not have done those things without going to school, but I’ll be the first to admit that when working full-time before going to Georgia Highlands College, I never found the time or was inspired enough after getting home from work to do anything else but relax.

Take it from Bill Gates: “Life is not divided into semesters. You don’t get summer off and very few employers are interested in helping you find yourself. Do that on your own time.”

So take the opportunities you have now, while most of us aren’t working in our careers, and find yourself. Find something you’re passionate about, and if you already know what it is, go on and be passionate! Try everything you ever wanted. Taste a new cuisine. Take a road trip, because sooner than later you won’t have the time to discover and you may just be left a passionless life.

That truly is the only thing that separates the people on the list above from the general population. They were fearless, and passionate enough to do what they truly wanted. They were not driven by fear, greed, jealousy or lust, just pure passion.