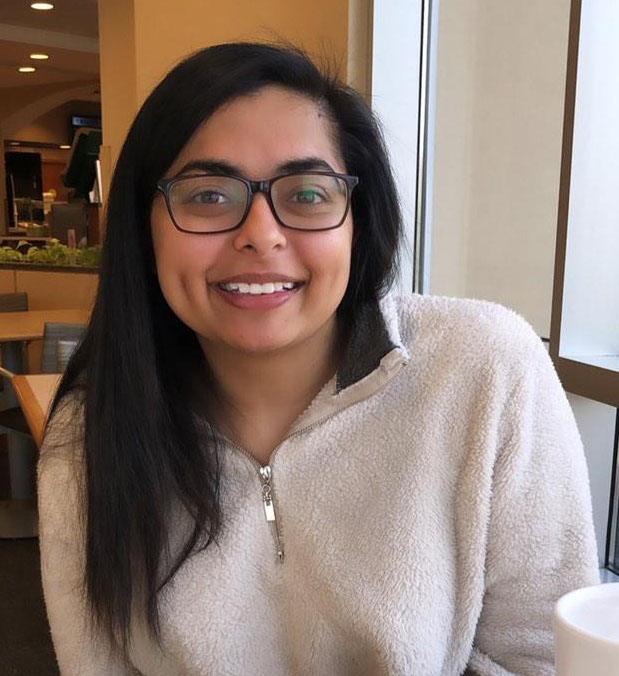 “Saturday Night Live” cleverly delivered some laughs and a few heartfelt moments with their first episode since the pandemic.

GHC Floyd campus student, Elvis Gomez, said “Since the cast was home, it was authentic but not sloppy. You could tell they still wanted to put on a good episode and they did.”
The first laugh of the night came from Tom Hanks.

“It’s good to be here even though it’s weird to be here hosting ‘Saturday Night Live’ from my home,” Hanks said.
Hanks then said this was the first time he had worn a suit and not sweatpants and that he had forgotten how buttons work. Hanks played different audience members to take questions.

SNL member, Pete Davidson, channeled rapper, Drake, in a music video shot in his mom’s basement. Davidson attempted to capture Drake’s essence with the lyrics, “This is a Drake song. I miss my ex. This is a Drake song, number one on the billboard.” The end of the music video reveals that Davidson’s mother directed it.

Kate McKinnon dressed as Ruth Bader Ginsberg and did a funny exercise video. With lines such as, “I went to law school during the Spanish flu,” and “The virus came from a sick bat, which makes me wonder: what was Giuliani doing in China?”

“It was announced that Kylie Jenner, for the second year in a row, was the world’s youngest self made billionaire,” Jost said. “The announcement was made in this month’s issue of ‘Now’s Not the Time.’”

Perhaps the most standout moment of this sketch was when Che tricked Jost into telling a joke in honor of his grandmother who died of COVID-19 only to reveal that “she woke up at 4 a.m. to pray.” Jost and Che signed off, but instead of using his name Che referred to himself as Martha’s grandbaby.

This was followed by an animated sketch, Middle Aged Mutant Ninja Turtles, a strategic maneuver to include in the virtual telecast and a humorous one too. In the sketch, Michaengelo’s wife divorces him and Raphael borrows money.

Simran Patel, a Floyd campus student, said, “They really pulled off doing a funny show without being on the set.”