How coronavirus is affecting the fishing industry 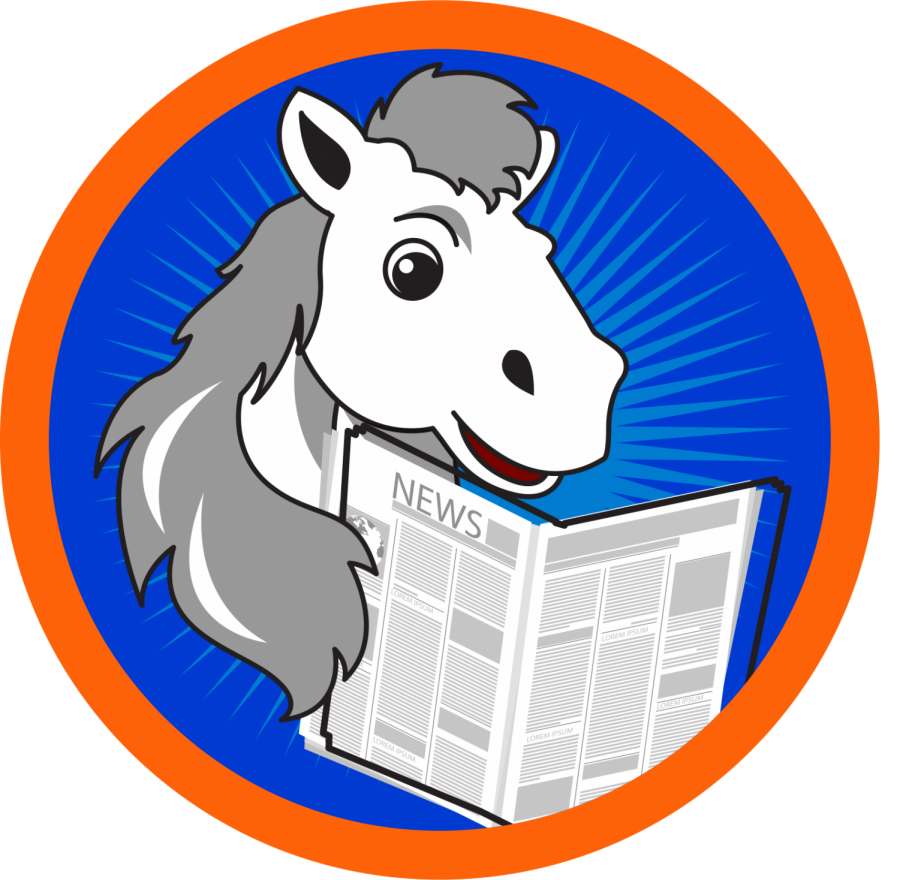 When asked how Covid-19 might affect the fishing industry, Ken Duke, Managing Editor of Fishing Tackle Retailer Magazine, said “It is potentially devastating.”

Our world has been dramatically changed with the appearance of Covid-19. Our very way of life has been fundamentally altered and many industries have found themselves negatively impacted. The fishing industry in particular is an interesting and upsetting case study because it has been hit in so many ways.

“It first began to impact the fishing industry through the production chain.” said Duke, “It’s disrupted the supply chain. So much is made in China and because of Covid-19 so much of these products have either not been made at all or in a timely manner.” This hit to the supply chain would be devastating enough on its own, but it’s been made much worse by the coronavirus’s impact on major retailers.

According to John Nida, president of a small fishing company in Georgia, 60% of his company’s revenue comes from business with big box retailers. “When Covid-19 hit, big box retailers such as Bass Pro Shop, Dick’s Sporting Goods, Academy Sports, immediately began to reduce the number of operating hours and reduce staff,” said Nida. “It eventually evolved to them closing the in-store to the consumer completely and only made business available to consumers through online orders that they could pick up out front. So for us it had a dramatic negative impact”

The timing of the virus is also extremely unfortunate for those in the fishing industry. According to Duke, the biggest time for sales in the tackle industry is March, April, and May, which of course is around the time the coronavirus hit America. The entire industry is essentially missing out on their biggest season for sales which is extremely damaging.

That being said, it doesn’t appear as though demand for fishing equipment has died out. While Nida pointed out that people are less likely to spend money on non-essential goods during a crisis, Duke had some good news about the stores that are still open and selling fishing goods.

“Now, there are some shops like Walmart, which is a big distributor for fish and tackle. Walmarts are open and what I’m hearing is that rod and reel combos are doing exceptionally well. So there is some good news in that regard.” Unfortunately, the issue of supply has kept this from being a massive positive. There just isn’t enough product to reload the stores.

While these big stores are being shut down, many local stores remain open, which has been a massive help to small business owners. “On the flip-side, roughly 40% of our sales come from independent dealers” said Nida, “and, when consumers couldn’t go to the big box retailers, they went often to their local retail shops. So, to that extent, we’ve seen a jump in sales.”

Fortunately for the fishing industry and for fishermen, fishing is still a sport that can be performed during an outbreak. The nature of the sport has built in social distancing, as fishermen typically set up in different spots. On a local level, Geology Professor Billy Morris has been able to continue to fish with his grandson. When asked how the coronavirus has affected the fishing trips of local groundskeeper Spencer Pruett, he had two words to say: “nothing’s changed.”