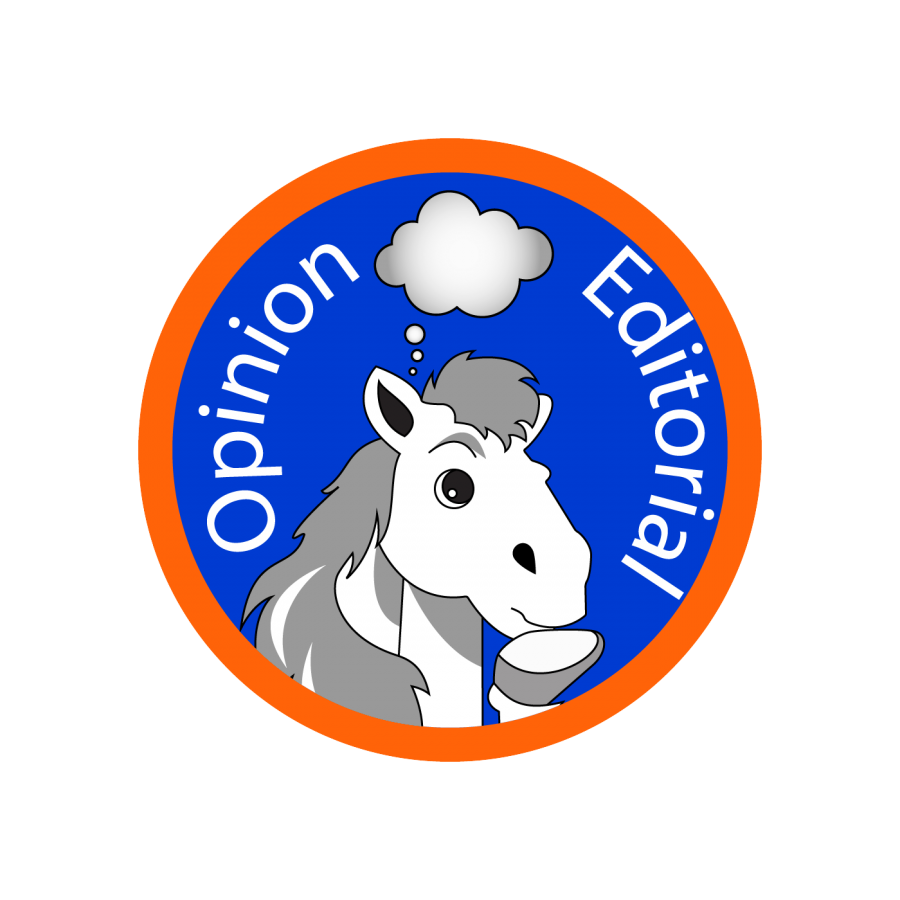 Recently, social media has evolved from simply a place to post pictures to a place that holds serious power. In today’s society anyone can go viral at any time, but anyone could also be called out on their mistakes — past or present.

Cancel Culture started as the practice of withdrawing support for popular influencers and companies after they have done or said something offensive.

This is highly controversial. Some believe it is unwarranted to take support away from a creator and others believe it is deserving, depending on the mistakes made.

A recent example of cancel culture in action is Shane Dawson, a popular youtube creator, who’s been exposed for black face, beastiality and pedophilic behaviour. This resulted in Dawson being publicly shunned off the internet and the demonetization of his channel.

Recently, cancel culture has grown to the point of which anyone can fall victim to it, even high school and college students. During the height of the Black Lives Matter movement, multiple students from across the U.S. had scholarships and acceptance letters taken away on account of racist behavior. Twitter users emailed universities urging them to expel students based on highly derogatory social media posts.

Skai Jackson, a popular childhood actress, took matters into her own hands, exposing a vast majority of students who made racial slurs, adopted black face, etc.

The Six Mile Post staff agrees with Jackson. If an influencer says something that could be potentially offensive to an ethnic group or a minority, they should be prepared to face the repercussions of their actions.

In that spirit, SMP readers are urged to submit letters to the editor if they believe that this publication has misrepresented or misinformed its readers in any way. Please send letters to [email protected]