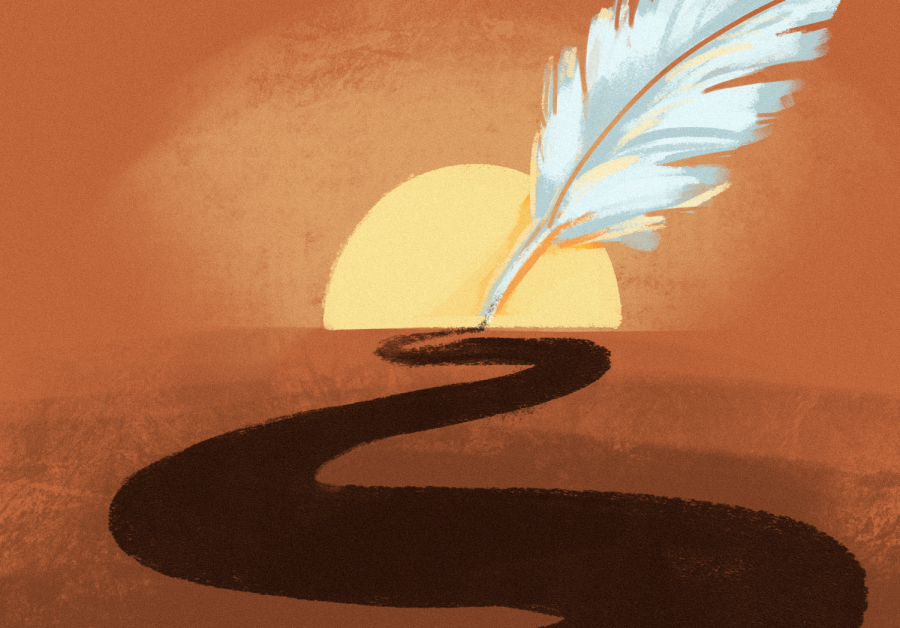 Many states have replaced Columbus Day with Indigenous Peoples’ Day as a way to celebrate the first inhabitants of America and recognize the displacement of native populations that followed Christopher Columbus’ arrival.

Indigenous Peoples’ Day is observed on the second Monday in October as an official holiday in 14 states, not including Georgia. Its purpose is to commemorate Native American peoples’ cultures and history.

Columbus Day celebrates the landing of Christopher Columbus in the Americas. It is widely misconstrued as a celebration of the discovery of America, however, according to the editorial staff at CNN, “Indigenous people had been living in the Americas for centuries before Columbus’ arrival.”

On October 9, Donald Trump proclaimed October 12, 2020 as Columbus Day to commemorate Columbus’ travels which “led to European contact with the Americas and, a century later, the first settlements on the shores of the modern day United States.”

Trump also mentions that Columbus Day is “to commemorate the great Italian who opened a new chapter in world history.”

While he is correct that Columbus did open a new chapter in history, that doesn’t mean it’s something worth celebrating. Columbus partook in the transatlantic slave trade, European imperialism and what would now be considered genocide.

Instead of celebrating a holiday centered around a man that enslaved and killed native people, we should change the holiday to uplift indigenous voices.

As the Unitarian Universalist Association says, “‘Indigenous Peoples Day’ reimagines Columbus Day and changes a celebration of colonialism into an opportunity to reveal historical truths about the genocide and oppression of indigenous peoples in the Americas, to organize against current injustices, and to celebrate indigenous resistance.”

As Cartersville student Elysia Thompson-Fields says, “I believe that switching the Holiday from Columbus Day to Indigenious Peoples’ Day is a step in the right direction to recognizing an underrepresented demographic and community that has always needed a bigger voice and good opportunity to educate people and children on the cultures that are so widely unknown to the common American, largely because of the glorification of the people who raped, manipulated, massacred, enslaved, and destroyed those same cultures and nations.”

America should not celebrate its shameful past but instead celebrate Indigenous Peoples’ Day to uplift previously silenced voices and work towards a more inclusive future.