The Devil Went Down to Georgia Looking for Championships to Steal 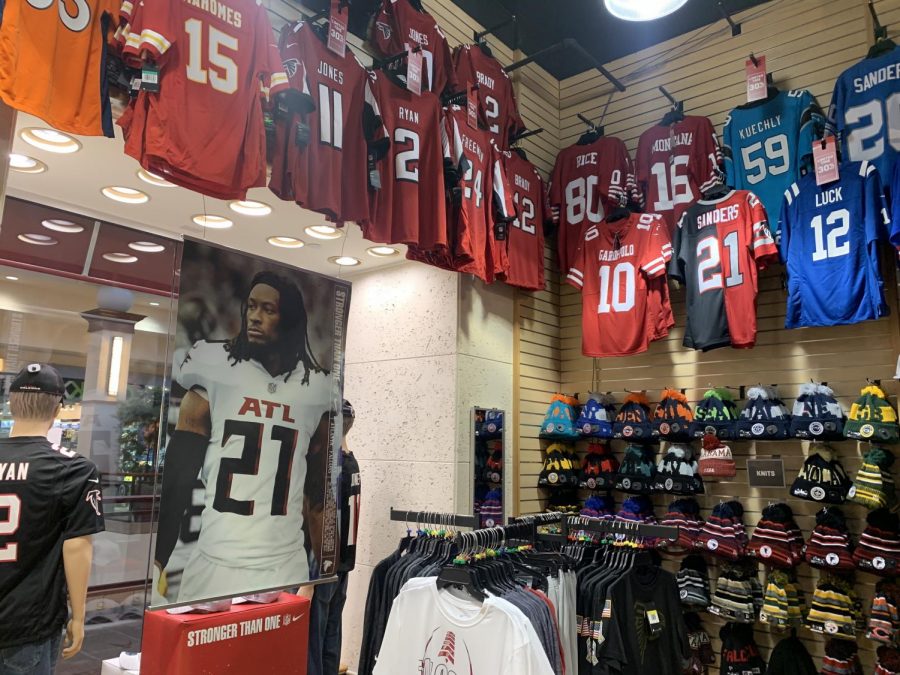 Georgia’s professional and college athletics have been at the brink of championship success for the past decade. Georgia’s NFL, MLB, and college football teams have all seen victory within reach but never manage to grasp it.

Georgia’s athletics is known for losing whenever they’re holding any substantial lead. At Super Bowl LI, the Atlanta Falcons lost to the New England Patriots — even after holding a 28-3 lead, the Falcons lost 34-28. At the 2018 College Football National Championship where the Georgia Bulldogs faced the Alabama Crimson Tide, Georgia went into halftime holding a 13-0 lead but lost to a walk off touchdown in overtime, losing 26-23.

The Atlanta Braves are Georgia’s latest team to face a loss while holding a lead. The Braves faced the Los Angeles Dodgers in the National League Championship series last October. The Braves were only one win away from heading into the world series for the first time since 1999 and were winning the best of 4 series with a 3-1 lead. The Braves would then lose 3 games straight and lose the series 4-3.

Social media users and fans alike think that Georgia sports must have a curse.

Cartersville student Joseph Lewis is a Georgia fan who agrees.

“Sports in Georgia just never seem to go right. Whenever we have an opportunity for something great, we let it go every time… there is no question that we are cursed,” said Lewis.

“There’s no such thing as an [Atlanta sports] curse,” said Swanson.

Among not being able to win when it counts, some of Georgia’s other athletics haven’t been capable of winning in general.

The Atlanta Hawks, Georgia’s professional basketball team, has been rebuilding their team for quite some time and have not had a winning season since 2016. The Hawks won their last NBA championship in 1958 and haven’t seen much success as of late.

Cartersville student Andrew Thompson said he hopes to see the Hawks have more success in the upcoming NBA season.

“I love Atlanta sports and I love the Hawks. I know they haven’t been good but I know we can be great. Give it a few more years and I think we can bring an NBA championship into the city of Atlanta,” said Thompson.

With the state’s history of spectacular sport blunders, maybe the devil did come down to Georgia and set a curse on it’s sports. When the opportunity presents itself next, will Georgia finally be able to break the curse?