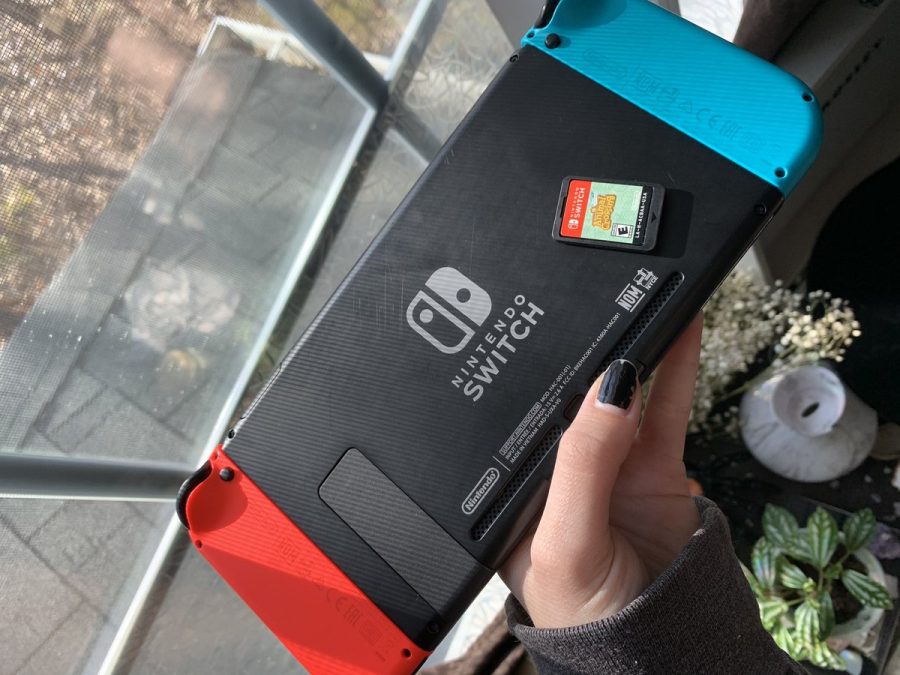 Two of the biggest tech companies, Microsoft and Sony, just launched their newest game consoles, the Xbox Series X and PlayStation 5, respectively. Unfortunately, scalpers are already trying to take advantage by reselling the gaming systems for as much as double the original price. Scalping and price gouging are serious issues, especially in the gaming community, that need to have more serious consequences.

The Xbox Series X launched Nov. 10 and the PS5 launched on Nov. 12 earlier this year. By the release day, scalpers were already trying to sell the stock they managed to secure by utilizing the pre-order function both Microsoft and Sony offer.

At the beginning of quarantine, students turned to video games to keep in touch with their loved ones, and several months later, this is still the case.

In late March, Nintendo released “Animal Crossing New Horizons,” taking the younger generations by storm. ACNH was the perfect game to escape to a remote island with cute islander friends. Mass uncertainty and extra free time drew highschoolers and college students to the game, and ACNH’s sales surpassed the expected. Not only was ACNH the best selling game of the Animal Crossing series, it was the “third-best launch for any Nintendo game ever, following Super Smash Bros. Ultimate and Super Smash Bros. Brawl,” according to Mike Minotti, writer and manager for VentureBeat.com.

Scalpers also took advantage during ACNH’s height, buying out Nintendo Switch consoles, and selling them for $600, double the $299 retail price.

It seems scalpers are taking advantage of the pandemic to exploit consumers. Many people turn to virtual worlds to escape their daily lives and the comfort that can be found in nostalgic gameplay.

Although scalping has always been a problem, this exploitation tactic hits harder than even amidst a pandemic. People should stop buying new items just to sell them at a higher price for personal gain, especially if that product is valuable to one’s physical or mental health.