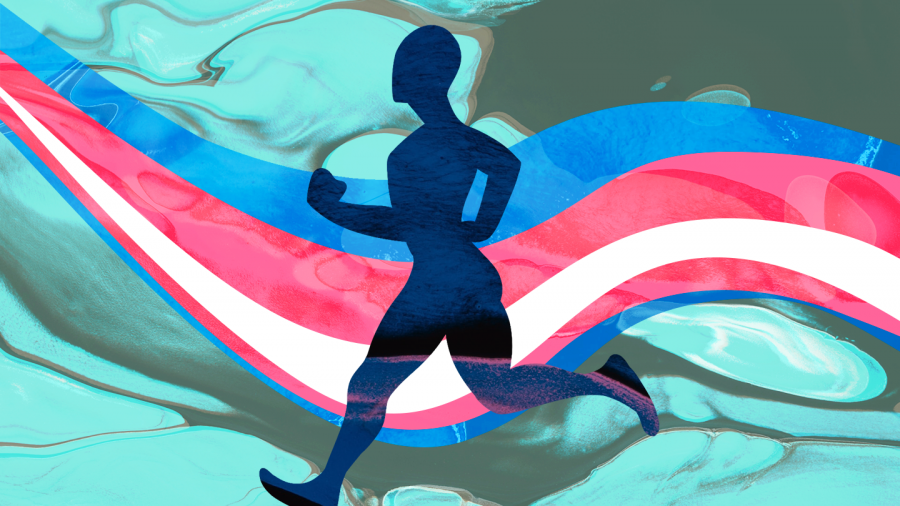 President Joe Biden signed an executive order last week that would allow transgender athletes to compete in the sport of their preferred gender. Long debated by people on all sides of the political spectrum, the order is slated to be a monumental victory for transgender equality.

With the order in effect, trans athletes will finally get the recognition and validation of their gender identity, allowing them to fully transition in both their personal life and career.

The question of whether trans athletes should be allowed to compete with their preferred sex is one long debated, but simply answered. The self-determination of trans people should be respected, including their gender identity. Since these women are truly women, and these men are truly men, then they should be able to compete in their gender’s sports.

However, many politicians fear that the order puts competition in women’s sports in jeopardy.

Because of how much natural ability factors into athletic success, some people worry that Biden’s order could give female athletes who were assigned male at birth an unfair advantage in their sport. For example, in basketball, a team has an advantage if they are naturally taller, faster or stronger than their opponent.

However, this shouldn’t be used as an argument to bar trans athletes from competing with their identified gender. Natural ability varies wildly regardless of sex. Women that have naturally high testosterone levels and are naturally stronger than other women are at an advantage. The bodies of cis men and women already vary tremendously.

Gender has never been synonymous with natural talent, build or skill level.

The first legal battle for transgender rights in sports happened in 1976 when tennis player Renee Richards, who was assigned male at birth, tried to compete in the women’s U.S Open.

After a court battle that lasted almost a year, Richards was deemed eligible to compete in the 1977 U.S Open, where she would lose in the first round of the tournament.

This instance shows that trans women do not necessarily have an advantage over cis women just because they may have increased levels of testosterone or a different build.

To alleviate concerns about those with higher levels of testosterone having an unfair advantage, sports could put in place rules similar to those from the International Olympics Committee. One of the rules that they have in place for trans athletes is that they “must declare their gender and not change that assertion for four years, as well as demonstrate a testosterone level of less than 10 nanomoles per liter for at least one year prior to the competition and throughout the period of eligibility”.

House of Representative member, Katie Hill, said, “State schools and other athletic organizations have found for many years that letting LGBTQ student athletes, including girls and women who are transgender, participate in sports does not harm women and girl’s sports in any way.”