Men’s basketball Chargers dominate in first win of the season 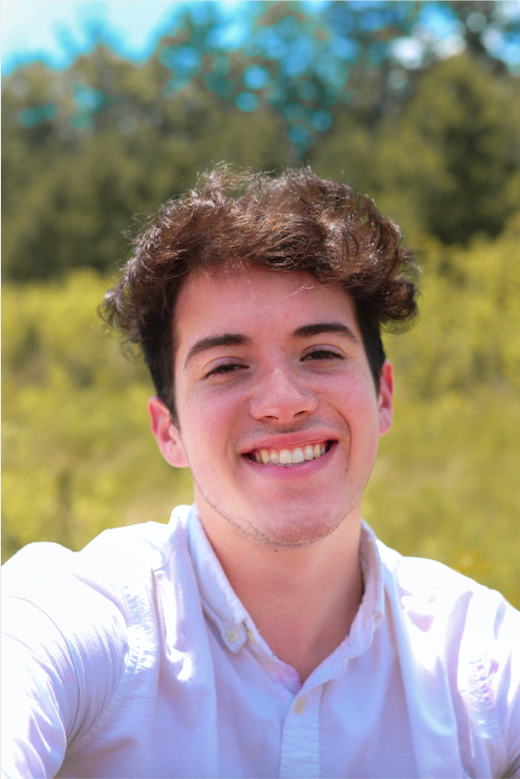 The men’s basketball season is underway. The men’s team played their first game at home on January 26, winning against Middle Georgia Prep with a score of 78-62.

“It’s kind of surreal and we didn’t think we’d be able to get back to this point… it’s a blessing,” said GHC men’s basketball coach, JJ Merritt, on being able to coach again.

The players were just as enthusiastic to play a season of basketball, even under these conditions.

“With everything going on with COVID-19, it makes it even more inspiring [playing basketball] because the next game is not promised,” said Chargers guard, Cahiem Brown.

The men’s basketball Chargers dominated early to put away their opponents at the end of the game.

“The first win felt good. Just ready to get to the second game of the season. There were a lot of nerves and things like that, a lot of rust we had to knock off. Getting that first win felt really good and we got to see where we are at and we got a bunch of things to work on,” said Chargers forward Langston Wilson.

Coach Merritt called himself a “tough critic” after evaluating his team’s winning performance.
Merritt said that spirits are very high on the team and that he sees his team being able to make a run, not only to the conference championship, but at a national championship.