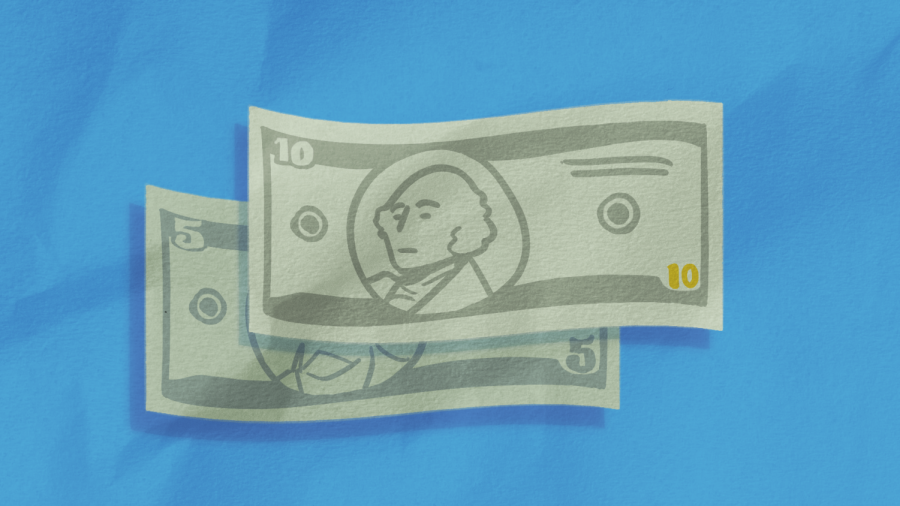 Shawna Linzy, Atlanta area resident and friend of multiple GHC students, said that,
“Some people are struggling with $7.25 an hour. I was one of the people who worked $7.25. It’s not good for my work I did.”

Linzy said that a higher wage, “would be able to help other people afford things and pay for bills so they don’t have to rely on other people, or have to get a loan and have a hard time paying the loan back.”

Cartersville Student, Ivy Arnold, said she agreed with the wage increase to an extent.

“Yes, the cost of living has risen drastically since the 70’s, but not everywhere in the United States should be raised to $15 an hour due to the fact that cities like Euharlee, Cartersville, small towns do not make as much as you would in Atlanta and the cost of living is cheaper in smaller towns. Small businesses in Cartersville will not be able to pay workers $15 in an hour.”

Most GHC students wouldn’t complain if their paychecks bumped up to $15, but still hold reservations about the sudden change.

“[R]aising this wage will cause jobs to shut down not being able to pay workers, so it’s a double edged sword,” said Arnold, “Students can benefit in major cities, but if they live in small towns a lot of employees will be let go due to employers not being to meet the mark paying everyone $15 an hour.”

Another concern is the possibility of higher prices on consumer goods in response to the higher wage. Whether wage increases cause inflation is still debated by economists, but there is no denying that some businesses might take the opportunity to make more profit off their consumers.

“I believe the argument of higher priced goods and services in response to the raised minimum wage is one in hyperbole and bad taste,” said online student, Mallory Hobson, “Accessible statistics show that the rate of inflation over the decades in comparison to minimum wage and say, the cost of rent, have inflated at extremely disadvantaged rates. because of this gap, it’s not sound — nor fair — to present a possible rise in pricings as a valid argument.”

While the economic effects of a national $15 per hour minimum wage remain uncertain, Biden’s executive order allows for the change to be tested with federal employees before it reaches the greater public.