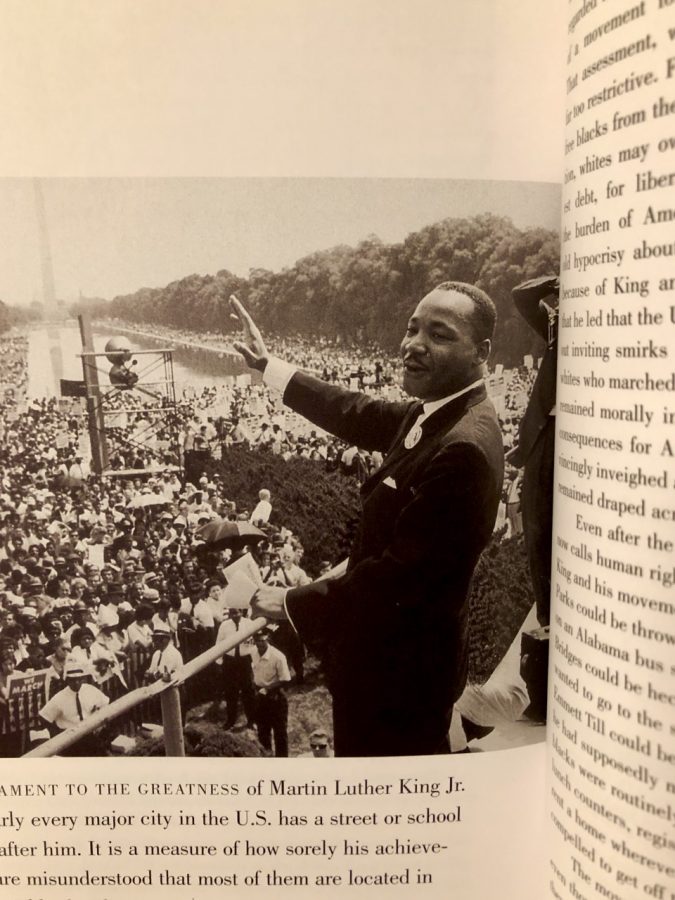 Let’s take a look at some of the most influential black people from the past and now in 2021
Shirley Chisholm (1924-2005)
During the racially contentious period in the late 1960s, Shirley Chisholm became the first black woman elected to Congress. Chisholm represented New York’s 12th District from 1969 to 1983.

In 1972, she became the first woman to run for the Democratic Party’s presidential nomination. Her campaign slogan, “Unbought and Unbossed,” rings even louder today. Vice President Kamala Harris paid tribute to Chisholm in her past 2020 presidential campaign announcement using a logo inspired by Chisholm’s slogan.
Bayard Rustin (1912-1987)
Dr. King was often credited for the March on Washington in August 1963. But it was Bayard Rustin who organized and strategized on the low. As a gay man who had controversial ties to communism, he was considered too much of a liability to be the face of the movement. Still, Rustin served his community tirelessly while pushing for more jobs and better wages.
Bessie Coleman (1892-1926)
Despite being the first licensed black pilot globally, Coleman was not recognized as an aviation pioneer until after her death. History has favored Amelia Earhart and the Wright brothers; however, Coleman, who attended flight school in France in 1919, paved the way for a new generation of diverse fliers like the Tuskegee airmen, Blackbirds and Flying Hobos.
Tarana Burke (1973-)
Tarana Burke is a civil rights activist who was the founder of the “Me Too” movement, which she started in 2006. It later became a global phenomenon that raised awareness about sexual harassment, abuse and assault in society in 2017. Burke originally adopted the phrase “me too” while working at Just Be Inc., a nonprofit she founded in 2003 that focused on the overall well-being of young women of color.

Burke was talking with a girl who revealed that her mother’s boyfriend had been sexually abusing her. Burke was left searching for the right words to help empathize with the countless women and young girls who have disclosed their trauma to her. Ever since then, Burke has shared the message with survivors everywhere: “You’re not alone. This happened to me too.”
Claudette Colvin (1939-)
Before Rosa Parks famously refused to give up her seat on a bus in Montgomery, Alabama, in 1955, there was a courageous 15-year-old who chose not to sit at the back of the bus. That young girl was Claudette Colvin.

Utilizing her constitutional rights to remain seated near the middle of the vehicle, Colvin challenged the driver and was subsequently arrested. She was the first woman to be detained for her resistance. However, her story isn’t nearly as well-known as Parks’.
Crispus Attucks (1723-1770)
During his lifetime, the United States of America did not exist. But during the Boston massacre, an uprising against British troops, the dock worker, Crispus Attucks, was the first of five civilians to be killed on March 5, 1770. Henceforth, he became the black martyr of the American Revolution. Crispus Attucks’ father was likely an enslaved African and his mother a native belonging to the Natick tribe, the “Praying Indians.”
Marsha P. Johnson (1945-1992)
Netflix brought Johnson’s story to life with the documentary, “The Death and Life of Marsha P. Johnson,” by David France. Many people were unfamiliar with the influential role she had on drag and queer culture. Marsha P. Johnson, a black, transwoman activist was at the forefront of the LGBTQ movement. In addition to being the co-founder of STAR, an organization that housed homeless, queer youth, Johnson also strived for equality through the Gay Liberation Front.
Alicia Garza (1981-), Patrisse Cullors (1984-) and Opal Tometi (1984-)
#BlackLivesMatter was founded in 2013 in response to the acquittal of George Zimmerman. Black Lives Matter Global Network Foundation, Inc. is a global organization across the US, UK and Canada, whose goal is to eradicate white supremacy. They also strive to build local power to intervene in violence inflicted on black communities by the state and vigilantes as stated on their website.

The originators of the hashtag and call to action, Alicia Garza, Patrisse Cullors and Opal Tometi, quickly expanded their project into a national network of over 30 local chapters between 2014 and 2016. The overall Black Lives Matter movement is a decentralized network of activists with no formal hierarchy.
Ida B. Wells-Barnett (1862-1931)
Born to parents who were slaves before the civil war, Ida B. Wells-Barnett became an influential journalist, educator, civil rights leader and co-founder of the National Association for the Advancement of Colored People (NAACP). She famously documented widespread lynchings in the South and a justice system that “takes us out and murders us in cold blood when accused by white persons.”
Phillis Wheatley (1753-1784)
Phillis Wheatley was born on the banks of the Gambia River in Africa before she was sold into slavery at the age of seven. Her slave owners taught her to read and write. She published her first poem at the age of 13. In 1773 she was the first African American to publish an entire volume of poetry. For this, she was also praised by George Washington, who invited her to his home.
Alvin Ailey (1931-1989)
Ailey was an acclaimed dancer and choreographer who earned global recognition for his impact on modern dance. After mastering his technique at the Lester Horton Dance Theater, Ailey went on to choreograph non-traditional Ballets.

He founded the Alvin Ailey American Dance Theater in 1958, a multiracial troupe that provided a platform for talented black dancers and traveled worldwide. Ailey died of an AIDS-related illness at 58, but the company still exists today in New York City.
Huey P. Newton (1942-1989)
An illiterate high-school graduate, Newton taught himself how to read before attending Merritt College in Oakland and the San Francisco School of Law. While at Merritt he met Bobby Seale, and together, they co-founded the Black Panther group in 1966.

They formed the Black Panther party in response to incidents of police brutality, racism and the need for black self-reliance. At the height of its popularity during the late 1960s, the party had 2,000 members in chapters in several cities.