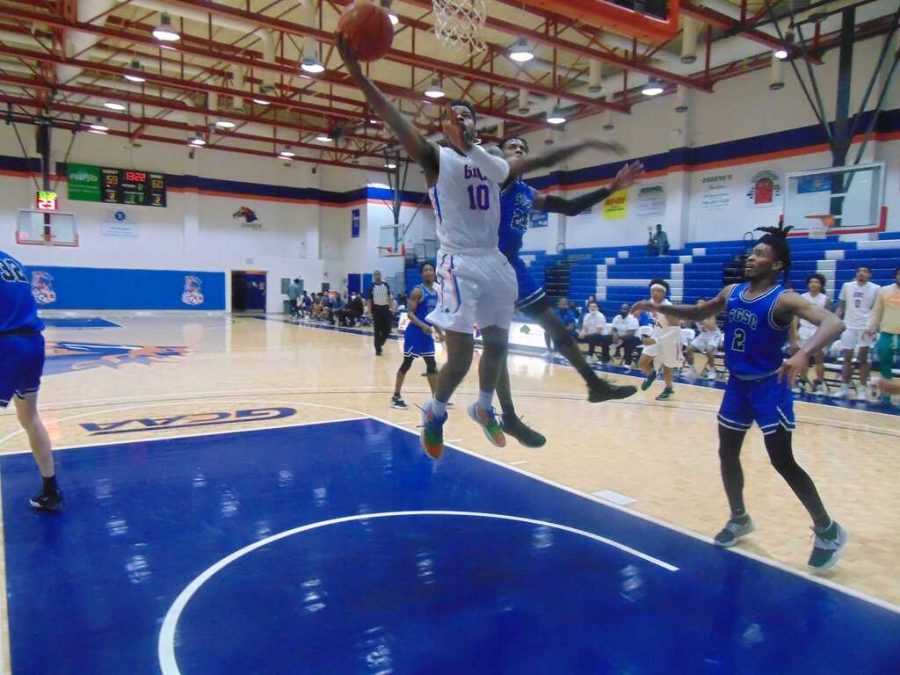 During the home game on Feb. 24., men’s Basketball Chargers score 51 points in the second half to pull away from South Georgia State College, defeating them 96-85.

The team shot 61 percent from three-point range, making 11 of their 18 shots from there.