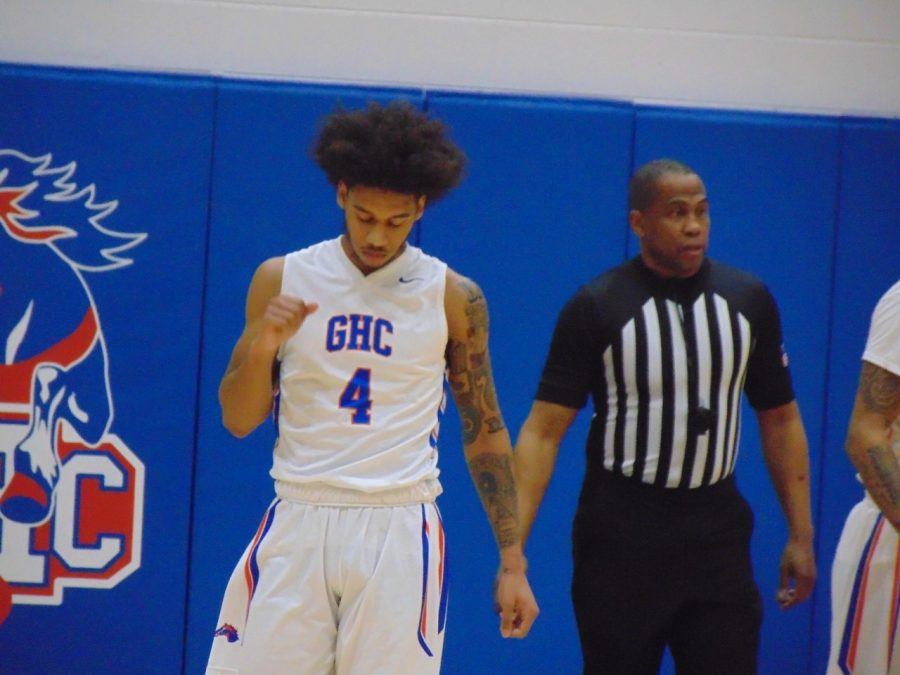 Led by great defense, the Lady Chargers extend their winning streak to seven and remain in first place in their division. The win was a crucial one for the Lady Chargers as they tried to fend off South Georgia Technical College for the top spot in the GCAA Tournament.

Lin stood out in the game, finishing with eight rebounds and eight assists, nearly getting a double-double in the contest.

At the end of the game, the Lady Chargers out rebounded Central Georgia Technical College 46-31.

After the women’s game ended, it was time for the men’s basketball team to take the court against East Georgia State College.

The Chargers were able to outscore East Georgia State College by one point at halftime, leading 37-36. Sophomore guard, Jarred Rosser, was able to shine for the Chargers in the first half, scoring ten points. Sophomore forward, Langston Wilson, was also able to contribute to the lead with six points to go along with three blocks and three rebounds.