Lady Chargers get first round victory in NJCAA Tournament 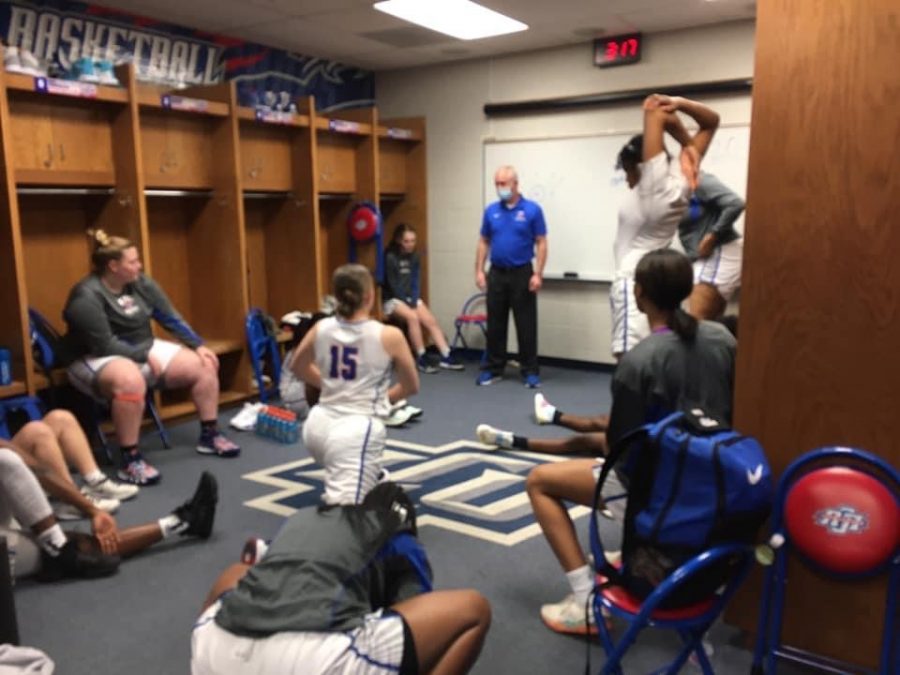 What You Missed: The First Half

The fourth quarter was tight throughout. The game was tied 55-55 with just over four minutes left to play. It would be nearly two minutes before the Lady Chargers would score again, allowing Southern Idaho to build a seven-point lead before making another basket.

Freshman guard, Jashanti Simmons, led the team in points, scoring 16. The only other starter to score in double digits was sophomore forward, Sasha Shishkina, who scored 11 points. While sophomore forward, O’Mariyah Tucker, only had six points, she also had ten rebounds.

The biggest help for the Lady Chargers came from the bench. Sophomore forwards, Rasheka Simmons and Crystal Corley, were able to combine for 22 points coming off the bench and combining for 10 rebounds.

The Lady Chargers will be in action again tomorrow night against South Plains College. Tip-off for the game is scheduled at 2 p.m.