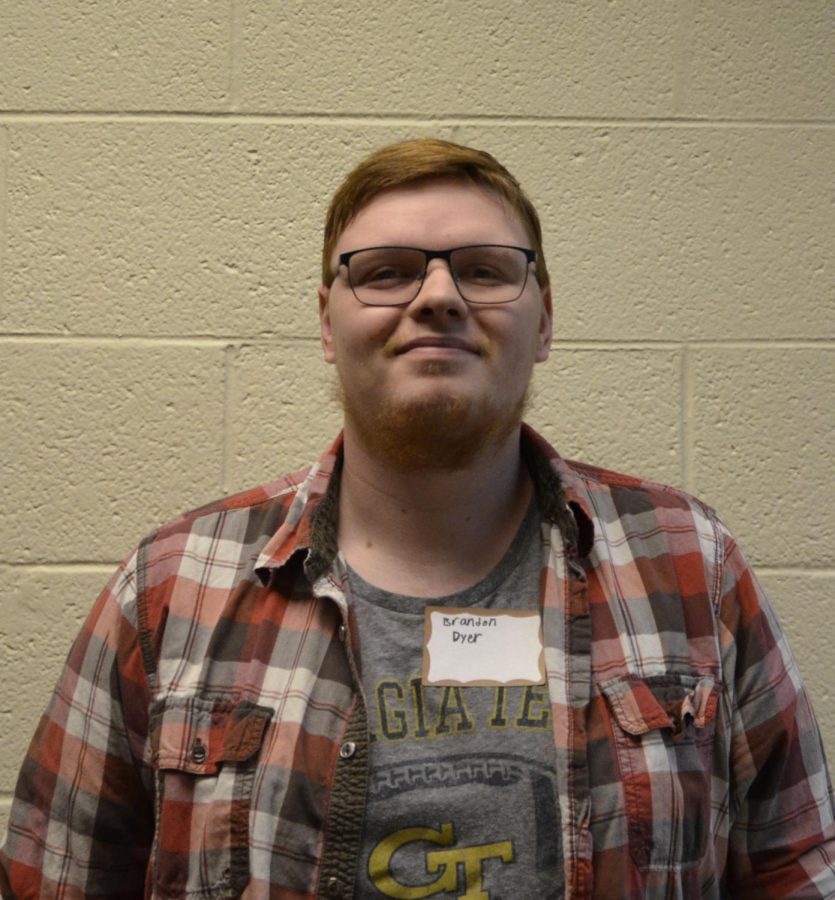 The 91st annual Major League Baseball (MLB) All-Star Game was planned to be held at Truist Park, the home of the Atlanta Braves, but that all changed on April 2 when MLB commissioner, Robert Manfred, announced they would be moving the All-Star Game due to new voting laws in the state of Georgia.

I think the MLB made the right decision on behalf of the players to move the All-Star Game out of Atlanta.
Manfred released a statement that said, “Over the last week, we have engaged in thoughtful conversations with clubs, former and current players, the Players Association, and The Players Alliance, among others, to listen to their views. I have decided that the best way to demonstrate our values as a sport is by relocating this year’s All-Star Game and MLB Draft.”

“Major League Baseball fundamentally supports voting rights for all Americans and opposes restrictions to the ballot box. In 2020, MLB became the first professional sports league to join the non-partisan Civic Alliance to help build a future in which everyone participates in shaping the United States,” said Manfred.

“We proudly used our platform to encourage baseball fans and communities throughout our country to perform their civic duty and actively participate in the voting process. Fair access to voting continues to have our game’s unwavering support,” said Manfred.

If the MLB feels that their players are not comfortable playing in the city, then they shouldn’t be forced to.
The new wave of Georgia voting laws that went into effect on March 25 has been met with controversy, with many prominent people within the media calling the bill “Jim Crow 2.0.” The new law tightens voting restrictions. The people affected most by the new laws are African Americans.

The counties that seem to be most affected by the new voting laws would be the most condensed ones, which are also African American majority counties such as Cobb, DeKalb and Fulton.

With the All-Star Game now being moved, sports fans will not have to worry about players choosing to sit out because they do not agree with the new voting law, so moving it will not diminish the overall quality of the game itself.

Hopefully, other professional sports leagues can look at the action from the MLB as an example to follow. This might encourage others to have open conversations with players and ask them whether or not they are comfortable participating in these events in the future.

In my opinion, the statement put out by the MLB was courageous. They showed that sometimes there are things that are bigger than sports, and with the whole country watching them, I can personally say that I agree with the action. I hope other leagues follow suit.