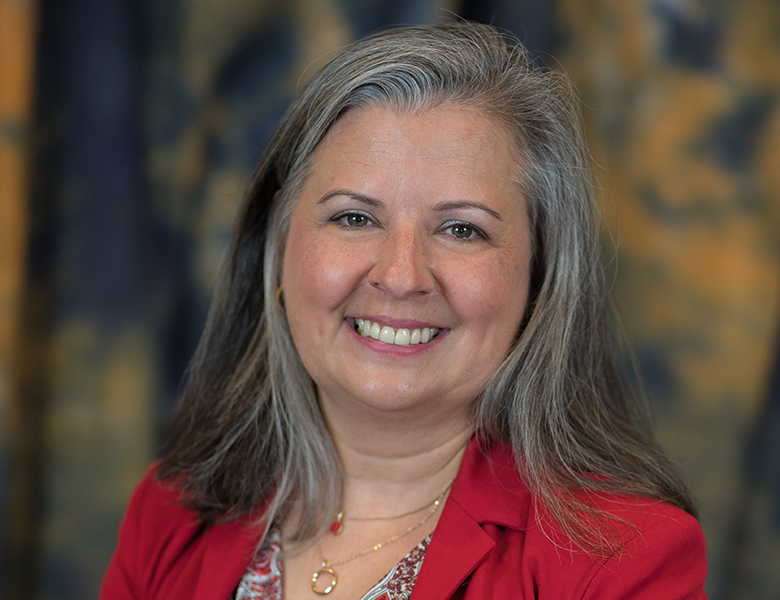 Dana Nichols, current chief academic officer and provost, will fill the position of interim president at GHC as the hiring process for permanent president begins.

Dana Nichols, current academic officer and provost, will assume the role of interim president of GHC beginning July 7. Don Green, who served as GHC’s president since 2014, has accepted the position as president of Point Park University. He begins his new tenure this summer in Pittsburgh, PA.

Nichols has served as the chief academic officer and provost of the college since 2018. Green said, “Dana provides the rare mix of wisdom, innovation, and energy necessary for leadership of a great institution such as Georgia Highlands College.”

Nichols said, “[In] Dr. Green’s time here, he has emphasized the importance of shared governance at the college. He has developed a system in which SGA, Faculty Senate and executive leadership at GHC work together to ensure student success.”

“I am working with various members of the leadership team, college foundation board and Board of Regents to ensure a smooth transition,” said Green, “ I love the students, faculty and staff of Georgia Highlands College and wish to depart with the college in an excellent position.”

As interim, Nichols will serve until a permanent president is hired. During this time, a search committee appointed by the USG Chancellor will begin the hiring process.

Nichols said, “These [search] committees are usually comprised of faculty and staff and SGA student representatives from the college, as well as community members, such as college alumni and K12 partners.”

The last time the college was in search of a president, it was two years between the time of appointing an interim (May 2012) and the permanent president, Don Green, being hired (June 2014). As of April 26, the USG had not yet advertised the vacancy at GHC.

The USG Chancellor appoints the position of president. Currently, Steve Wrigley serves as chancellor. He announced his retirement in January 2021, but the USG has paused the search for a new chancellor.

Prior to being appointed as interim, Nichols commented on USG Chancellor Steve Wrigley’s coming retirement. She said, “Dr. Wrigley has served admirably as our Chancellor since 2017. I have especially appreciated his encouragement to build curriculum and degree pathways for the 21st century. He will certainly be missed, and we wish him well as he enjoys a well-earned retirement.”

“…The college will remain committed to serving our students and to building solid relationships with the communities we serve,” said Nichols.

Green and his wife, Cathay, will be moving to Pennsylvania while their children remain in Georgia to complete degrees at GHC and other Georgia institutions.