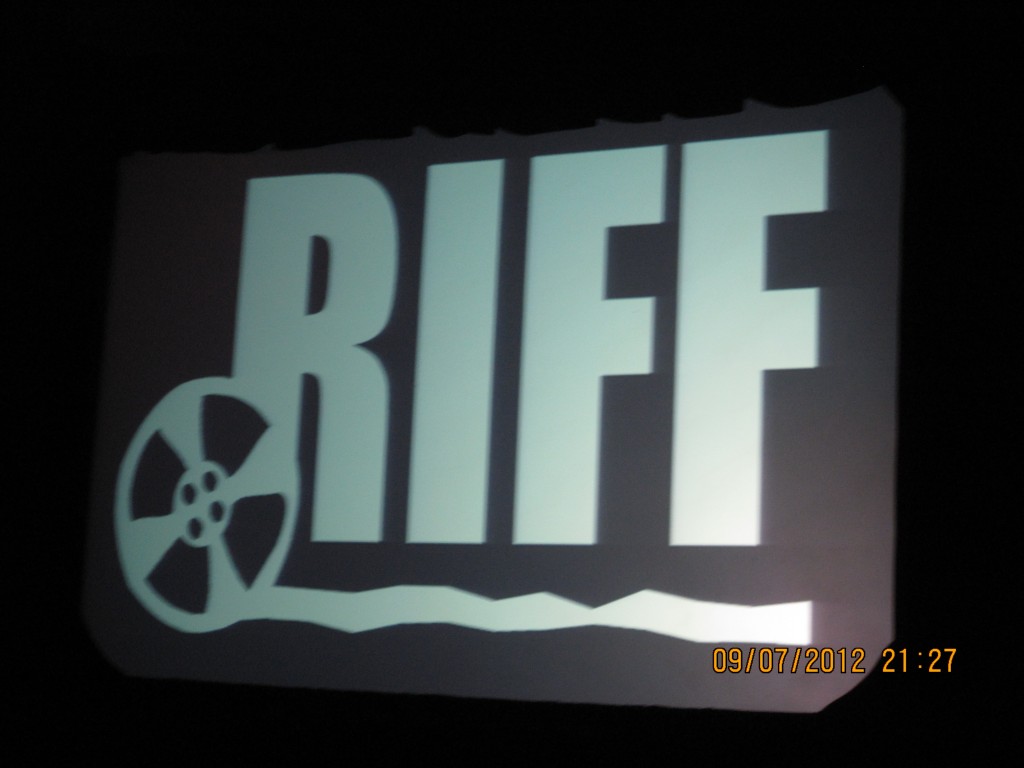 At the Rome International Film Festival, the feature drama film, “Lessons in Forgetting,” detailed the story of an accident shrouded in mystery that changes the life of 19 year-old Smivti, shortly after she moves away from home to join a traveling street theater group. Her devastated father tries to delve into the details in an attempt to set his mind at ease, but the truth bears the burden of knowledge.

Though beautiful, this tale ties a knot in the gut of the viewer with the minute hand pulling at one end while the other is chained to a lump in the audience’s throats.

This Indian film directed by Unni Vijayan questions the nature of humanity and carries a heavy message.